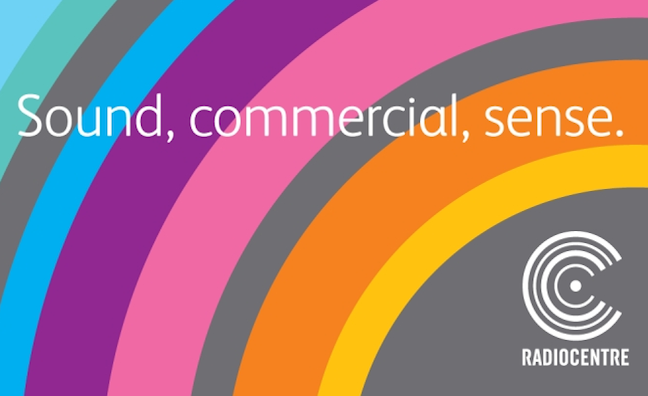 A new report by Radiocentre is urging the Government to make changes to secure the future of British local radio.

At 4pm today in the House Of Commons, Radiocentre, the industry body for commercial radio, will launch Action Stations: The public value of commercial radio, which emphasises the local importance of commercial stations up and down the UK. The report reveals that commercial radio stations on average broadcast more than 13 hours of public service content each week, raise over £25 million for charity and support live music and unknown artists.

Although the Government plans to consult on changes before the end of the year, there are concerns that current rulings over formats and production quotas could threaten commercial radio output.

Therefore commercial radio has welcomed Government plans to consult on changes to these rules by the end of 2016, but is calling for changes to be made as quickly as possible to help shore-up local radio and its public service role.

Siobhan Kenny, chief executive of Radiocentre, said: “Action Stations details the many ways in which commercial radio is the lifeblood of communities, cities, towns and villages across the country.  We look forward to working with Government on the upcoming consultation to make sure that this value is not put at risk.”

Matt Hancock MP, Minister of State for Digital and Culture, added:  “Radio remains as popular as ever and a strong commercial radio sector is central to this continuing success.  These services provide a fantastic range of choice and a public service contribution that is documented in detail in this latest report from Radiocentre.”

Andrew Bingham MP, chairman of the All Party Group for Commercial Radio, concluded: “This report shows the value that commercial radio stations provide to communities around Britain, going above and beyond to provide listeners with vital local information.”