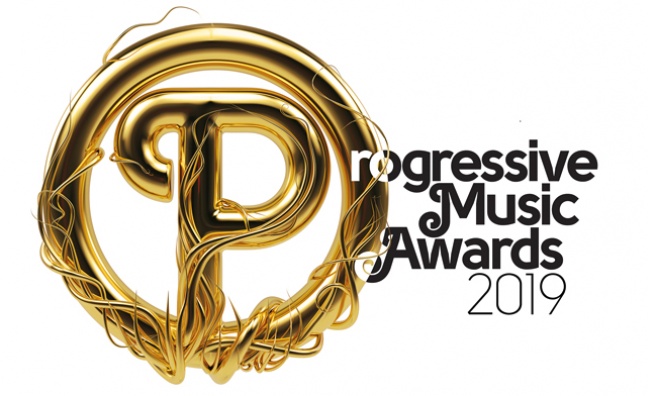 Pink Floyd drummer Nick Mason, also known for his Nick Mason’s Saucerful Of Secrets supergroup, was one of the big winners on the night, claiming the top ‘Prog God’ honour.

Most of the awards were nominated by the public, however a selection were chosen by the team at Prog Magazine – which celebrates its 10th birthday this year. The event took place in the Underglobe at the world-famous Globe Theatre in London.

You can see the full list of winners below:

Reissue Of The Year – Marillion – Clutching At Straws Deluxe Edition

Classic Album – Hawkwind – Warrior On The Edge Of Time

UK Band Of The Year – Haken