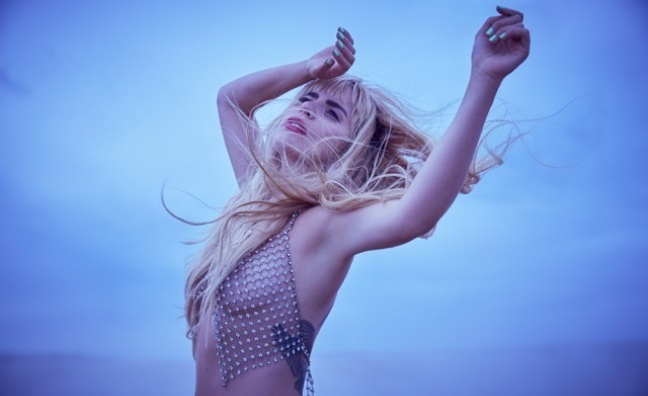 BBC Two is set to screen a film about Paloma Faith as part of a new season of music progamming across the BBC.

The one hour Paloma Faith - As I Am followed the singer-songwriter for over a year and includes her releasing an album, playing Glastonbury and having a baby.

“Paloma Faith – As I Am, from first-time director Jane Mingay, shines a light on Paloma’s incredible achievements in her career to date, whilst also taking an honest look at the reality of balancing the commitments of parenthood with a demanding career," said Jan Younghusband, head of commissioning, BBC Music Television.

"It’s a warm and often moving film and I’m delighted that we’ll be able to bring Paloma’s inspiring story to viewers on BBC Two.”

Faith said she had been initially sceptical of the project but is pleased with the results.

“I was very reluctant to let a camera into the very personal experience of working as a first time mum but Jane Mingay who made the film is also a mother and a friend so I felt safe," she explained.

"The result is very telling, exposed and at times emotional for me to watch. Also, I hope it’s a testament to all working mothers out there. As a feminist, I don’t believe in aiming for patriarchal ideals in order to be a success. I believe in embracing our feminine strengths and abilities in order to try and navigate success in a male dominated and judged world. The film I hope gives some insight into this.”

The film we be screened on the channel and BBC iPlayer in the coming weeks.

BBC Four is set to celebrate Neil Diamond's 80th birthday on Friday (January 22) with Neil Diamond at the BBC - a brand new compilation film which looks back at some of Diamond’s best BBC moments.

A few more familiar music industry faces will also be appearing on the latter channel again, as Hits, Hype & Hustle: An Insider’s Guide to the Music Business is scheduled to be repeated.