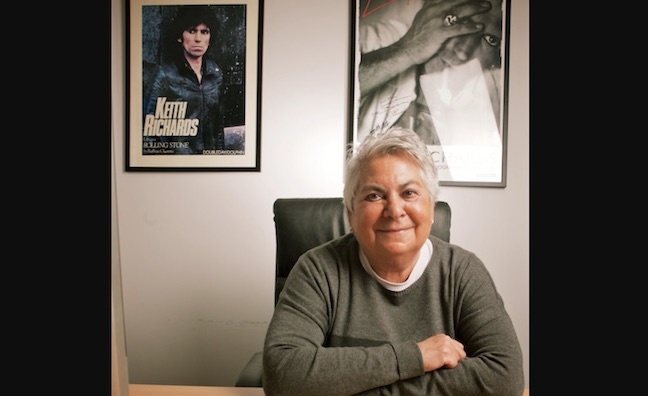 PR legend Barbara Charone is to publish a memoir covering her decades-long career in the industry.

Access All Areas: A Backstage Pass Through 50 Years of Music and Culture tells the story of how a music-loving, budding journalist from a Chicago suburb became perhaps the best known music publicist of her generation.

With an exclusive foreword from Elvis Costello, Barbara Charone’s debut memoir is described by the publishers as “a time capsule of the last 50 years, told through the lens of music, from the incredible woman who set the cultural agenda in her work with a myriad of stars including Keith Richards, Foo Fighters, REM, Rod Stewart and Madonna”.

Lee Brackstone, publisher at White Rabbit, has acquired World rights from Cathryn Summerhayes at Curtis Brown for the memoir to be published on June 23, 2022.

Charone worked as a journalist and then a publicist at Warner Music for nearly 20 years, followed by the launch of MBCPR in 2000.

The statement added: “Access All Areas is a personal, insightful and humorous memoir packed with stories of being on the cultural frontline, from first writing press releases on a typewriter driven by Tipp-Ex, then as a press officer for heavy metal bands taking the bus up to [Monsters Of Rock] Donington Festival with coffee, croissants and the much more popular sulfate. To taking on Madonna, an unknown girl from Detroit, and telling Smash Hits 'you don't have to run the piece if the single doesn't chart', and becoming a true pioneer in music, Charone continues to work with the biggest names in music, including Depeche Mode, Robert Plant, Foo Fighters and Mark Ronson at her agency MBCPR.” 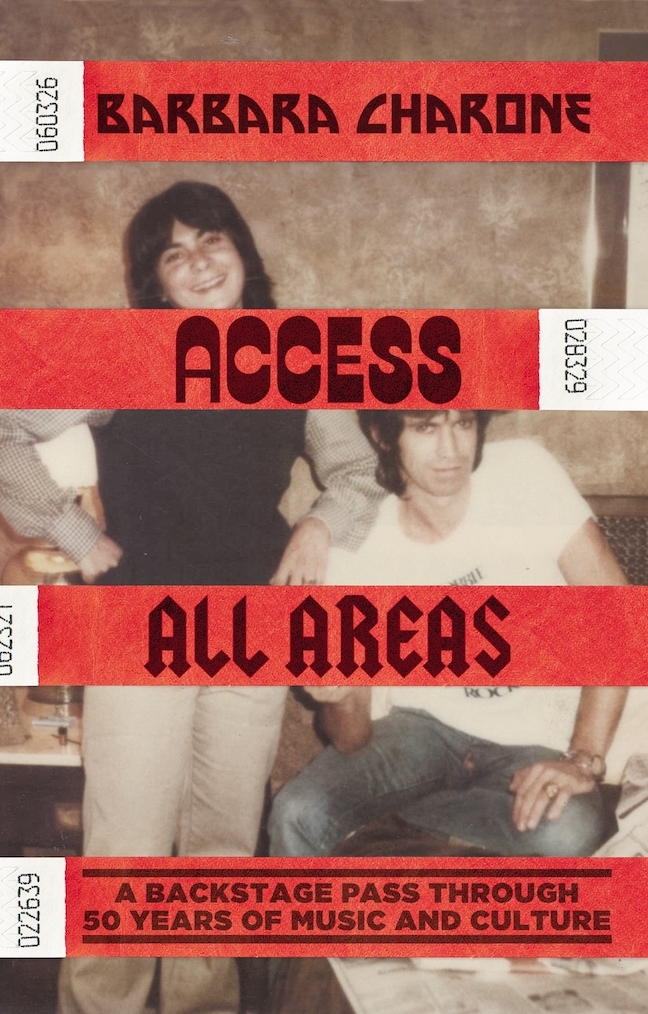 Barbara Charone said: “I’d often thought of writing this book especially after a few glasses of wine with friends but somehow never got round to it. By chance, Bobby Gillespie happened to read one of my old articles about the Stones during lockdown, and suggested I speak to Lee Brackstone. I can’t think of a better home for this than White Rabbit.”

Lee Brackstone said: “Whether you know it or not, Barbara Charone’s uncanny taste and understanding of the pop culture zeitgeist has been the invisible compass driving your gig-going and music-buying habits for the past forty years. A maverick PR with the magic touch, her magnificent memoir tells the story of a music-obsessed girl from Chicago who falls in love with British counter-culture, destined to re-shape it for multiple generations.”

Born in Chicago, Charone moved to London after graduating from Northwestern University. The first half of her career was spent as a music journalist working for NME, Sounds, Rolling Stone, Crawdaddy and Cream before writing the authorised biography Keith Richards: Life As A Rolling Stone in 1979.

In November 2001, Charone and Bellas were honoured as Women Of The Year by Nordoff-Robbins Music Therapy and The BRIT Trust. Charone is also a double winner of the Music Week Awards PR Campaign trophy.