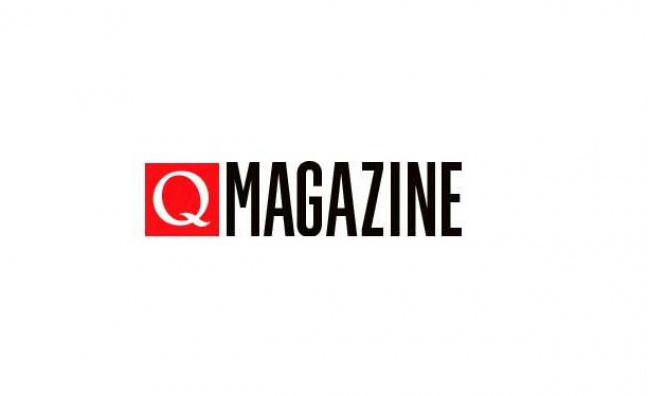 Following on from the news earlier in the year that saw Ted Kessler promoted to editor of Q Magazine, the title has today (October 11) revealed another series of appointments. The changes are as follows:

Niall Doherty is promoted from Reviews Editor to Deputy Editor, taking responsibility for all regular features. Niall joined Q in January 2011, working on the reviews desk and before that, he was the successful editor of The Fly magazine.

Chris Catchpole has been promoted from Front Section Editor to Assistant Editor. Chris will be responsible for Q’s Review section and will remain in charge of the Breaking section (formerly New To Q) as well.

Marian Paterson has been appointed Picture Editor. Marian previously worked as Photo Director of NME during the early 00s, a position she maintained for over a decade. She has had a long and successful career shaping the photography for many magazines, including running the picture desks for Newsweek Europe and most recently as the acting photo director of Grazia.

Commenting on the appointment, Q editor Kessler said: “Niall is our tireless engine-room, a font of positivity, energy and no-nonsense problem-solving, as well as being an annoyingly good and quick writer. Chris has been at Q, on and off, since leaving school, he first earned his stripes as the world’s greatest tea-maker in the early 00s, before his good vibes, good clothes, good hair and good ears earned him a berth on the writing staff. I first came across the formidable Marian at NME when I was editing their one-shots in 2003 and have had it in my mind to pinch her for Q ever since I was made editor.”

Marian has already started her role and both Niall and Chris take up their new positions on Monday October 16.

The Q Awards takes place next week and will see Manic Street Preachers and Sleaford Mods perform at the post-awards gig.