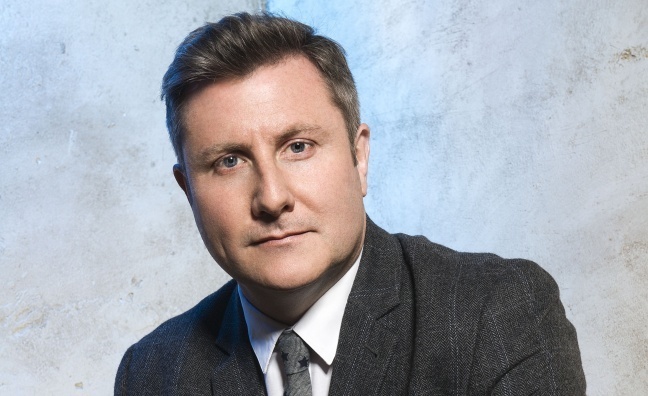 The Q3 RAJAR figures are in, as always issued to the soundtrack of frantic spinning from radio groups as they seek to celebrate gains and explain away losses. Music Week sifted through the figures to bring you the real trends that matter…

1. Radio 1 is more stable than you think

Some people may be keen to portray the one time nation’s favourite as being in a Fab FM-esque downward spiral, but in fact the quarter’s figures showed the network’s reach up 4.4% quarter-on-quarter to 9.873 million. That was still down a not-inconsiderable 6.5% year-on-year, but add in some very healthy YouTube/iPlayer figures and the fact that its total listenership rises to 10.9m if you include 10-14-year-olds, and things don’t look too bad at all. Unsurprisingly, Radio 1/1Xtra controller Ben Cooper agrees. “Reaching 11 million people and putting on a further half a million 10-24 year olds shows that Radio 1 is doing a great job for young listeners,” he said. “Although as ever, RAJAR figures are only part of the picture and should be seen alongside the increase to 1.5 million views a day on our YouTube channel and our 8.5 million users on social media."

2. Digital radio is at a tipping point

Listening via digital platforms continues to grow, now accounting for 45.5% of all radio listening, with BBC 6 Music setting yet another audience record of 2.342m and Kisstory now the top commercial radio digital-only station with 1.611m. Will analogue switch-off now come back on the agenda?

One year on from the demise of Xfm, its successor has carved itself out a much steadier niche. The new Global network scored its biggest audience yet in Q3, inching up to 1.265m from 1.240 last quarter. Chris Moyles’ breakfast show was also up. The only question is: is that audience growth big enough and fast enough to keep X’s array of top radio talent happy?

If Radio X want reassurance about how long it can take to build a radio brand after a name change, they should look to rivals Absolute. It’s now been eight years since they transitioned from Virgin Radio and things are going very nicely under Bauer: its multi-channel network scored a record reach of 4.471m, Christian O’Connell’s breakfast show was up 14.6% year-on-year and the Absolute Radio main station pulled in 2.643m. Incidentally, the revived digital-only Virgin Radio pulled in a respectable second RAJAR reach of 345,000, although that's down on Q2's 409,000 - and its return clearly hasn’t caused too much confusion amongst its former listeners.

5. Commercial radio is on the up