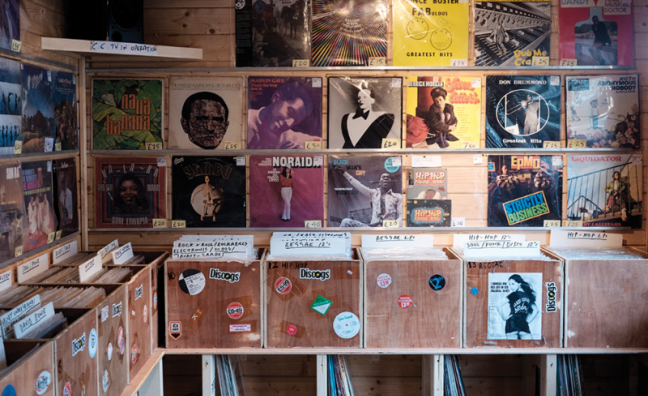 Record Store Day UK has today (February 16) revealed its official partners for the event’s 14th year, which is set to be held on Saturday June 12.

RSD – which will include the participation of more than 230 independent record shops from all over the UK – has once again partnered with premium audio brand Bowers & Wilkins, audio manufacturer designers Rega Research and London-based vinyl manufacturing company Sound Performance, as well as welcoming the award-winning craft brewery Meantime as its Official Beer Partner.

Although there has been no official confirmation on which artists will be participating in 2021's event, a press release stated that, as with previous years, “hundreds of limited edition vinyl releases” will be made available exclusively from the participating shops.

Despite tough circumstances last year – with Record Store Day being split across three separate date – the event was a huge success. According to Official Charts Company data, there were 124,636 vinyl album sales for the chart week (44) during which Record Store Day drop three took place. As well as registering a 41.2% week-on-week increase, vinyl album sales were up 27.4% year-on-year.

Reflecting on the three-part Record Store Day 2020, co-ordinator Megan Page attributed a “substantial portion” of vinyl growth to RSDUK. You can read her interview here.