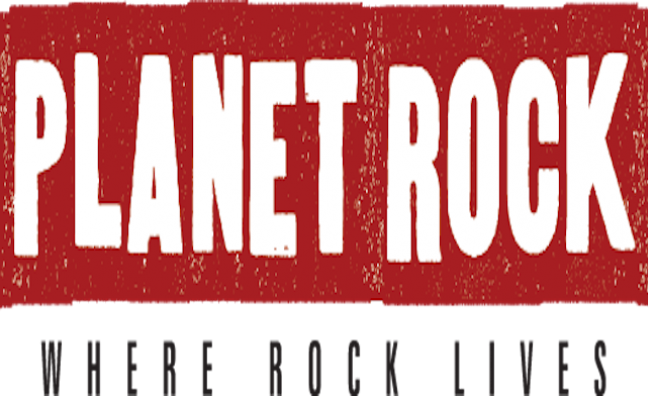 The first issue of Bauer Media’s new music title, Planet Rock magazine, will hit newsstands on Friday May 12, and will be priced at £5.00.

The brand new 132-page perfect-bound glossy magazine - a collaboration between the teams behind MOJO Magazine and Planet Rock Radio – will feature an embossed mirrored Motörhead cover design celebrating the fortieth anniversary of the recording of the band’s legendary debut album. The issue includes a 17-page story with an exclusive interview with ‘Fast’ Eddie Clarke, the sole surviving member of the classic line-up.

Speaking about the title, Planet Rock’s editor-in-Chief, Phil Alexander said: “The combination of the station, a magazine and the Planet Rock brand’s extensive online and social media presence will create new promotional opportunities for artists, labels and advertisers alike – establishing an unparalleled reach and scale in the process.”

The first issue of the magazine will benefit from an in-house marketing campaign, utilising Bauer Media’s portfolio of influential brands, which will run on-air, on-line and in-print, reaching an audience of over 3.6million.

The second issue of Planet Rock is set to be published in July 2017.