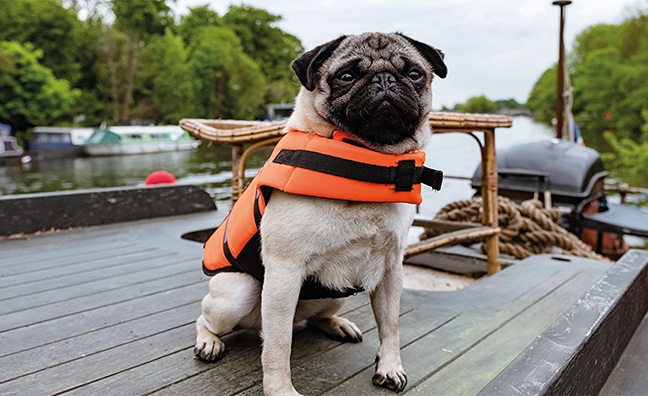 When Amy Macdonald released Dream On in January 2017, she had no idea what it would lead to.

Thanks to the lead single from her Under The Stars album, the Scottish singer has now soundtracked Disney comedy Patrick, which tells the story of an unruly pug and its owner Sarah Francis (Beattie Edmonson).

After initial contact with Virgin EMI, Ignition’s Chris Kiely, Macdonald’s manager, embarked on quite the journey.

“We came up with the idea of Amy providing the whole soundtrack,” he tells Music Week. “Director Mandie Fletcher was a big fan of Amy’s, the film carried a message of female empowerment that suited Amy and she’s a dog lover, so it all made sense.”

Macdonald recorded new songs Woman Of The World, This Time’s Everything and Come Home, as well as a cover of Everlasting Love. The singer also contributed catalogue tracks Life In A Beautiful Light, Down By The Water and Dream On.

Kiely recalls the tracks being “met with immediate approval”.

“Amy and I were really happy with how it all came together,” he concludes.

“The meeting of minds from the worlds of film and music was a perfect combination.”