Take That to headline Hits Radio gig in Manchester 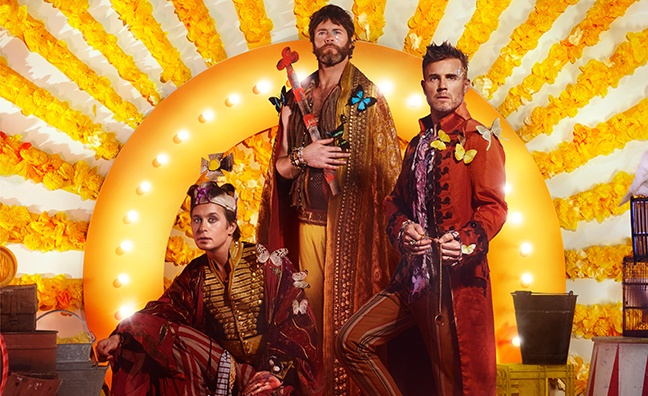 Take That are set to headline Hits Radio Live in Manchester on July 14.

The concert follows the launch of Bauer Media’s new, Manchester-based, national radio station at the start of June.

The show will take place at the Manchester Arena and will also feature performances from Rita Ora, Liam Payne, George Ezra, Years and Years, Sigala and Jax Jones,