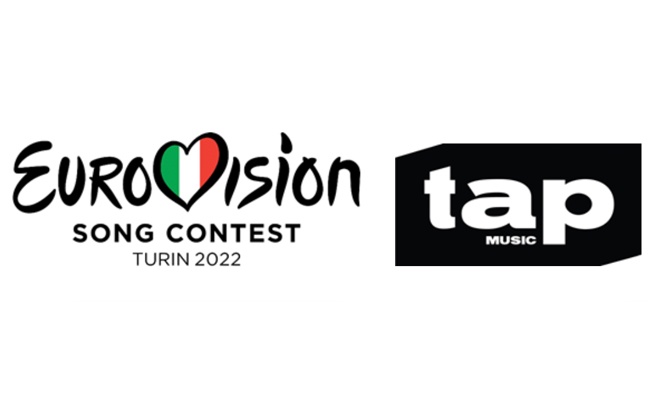 Back in October 2021, Tap revealed their plan and called on the music industry to share experienced live performers for their consideration.

“For many years, we’ve witnessed the United Kingdom not doing as well as we would’ve liked, when pop music is something we usually excel at,” said Tap’s Ben Mawson at the time. “The simple fact is it’s time to show what we can do and the wonderful musical talent we have - ultimately we can’t blame politics”.

Tap has now shared an update that the process of finalising their shortlist is now underway, on which has left them with “an incredible mixture of both established, emerging and brand new talent” to chose from.

The deadline for entrants to be announced is March 10. The chosen song performed at Eurovision will be released commercially through a partnership with a major label.

Speaking of the shortlisting process, Tap’s Ben Mawson said: “We’re getting really close to making our final decision, we have lots of options and have been pleasantly surprised by how many wonderful artists, both new and more established want to be part of this process with us. Like us, they recognise that Eurovision is the biggest music TV opportunity in the world. It’s a tough decision with so many strong contenders, many with existing European fanbases, which is exciting. When we decide on the act, we will put an incredible team around the chosen act and look forward to sharing news shortly.”

Tap’s Ed Millett added: “The challenge has been finding a talent that has both an incredible voice - because live vocals to 200 million people is no easy feat - as well as having incredible stage presence and an unforgettable song - it is the Song Contest after all. The reason we want to do this, whether our act tops the leader board or not, is to do something special on stage that the UK can be proud of.”

Nor are Tap alone in calling for the industry to spring into action to find the next Eurovision winner. Following initial support from Dua Lipa, Sir Elton John and Spice Girl Melanie C, the campaign is gaining even more momentum with Lana Del Rey, Andrew Lloyd Webber, Nile Rodgers and Little Mix star Leigh-Anne Pinnock joining the ranks.

We’re getting really close to making our final decision, we will put an incredible team around the chosen act

Speaking about the search, Lana Del Rey said: “Ben and Ed have always liked a challenge, proud of them for taking this on…and I’ll be wishing them and the UK the best of luck on the night. The UK was my home in the early days of meeting Ben and Ed so I have a special affinity”

Sir Andrew Lloyd Webber said: “The Eurovision Song Contest was originally meant to be a celebration of songs and songwriters. I’m glad Tap have the desire to follow in this path and I really hope this year the British entry rediscovers those basics, and we find a great British song delivered by a Great British singer.”

Nile Rodgers added: “Merck and I are both excited that our friends at Tap are getting serious about a real Eurovision effort for the UK. Eurovision is a massive global institution that means so much to so many people around the world and there’s no reason not to have a good UK entry that’s as soon as the pop dominance it delivers to the world daily. It was wonderful to see Maneskin win last year and become a global success story and it’s now time for the UK to once again make its best effort by bringing the very best song possible to the globe.”

Speaking about her involvement, Leigh-Anne Pinnock concluded: “I love the fact that my managers are involved in finding this year’s act to represent the U.K., I know they will choose an act that will make the U.K. proud.  European fans have always given Little Mix so much love, so I’m calling on all mixers to get behind the UK at Eurovision this year!”

While the UK suffered a heavy blow at the Eurovision Song Contest 2021 when James Newman finished with zero points with his track Embers, Tap are hopeful that they can change the UK’s fortunes.

Ben Mawson said: “It's been fantastic to work so closely with the BBC on this project so far, in particular Radio1 and Scott Mills - who’s offered incredible insight and has been a major part of the team. Radio 1 - the voice of youth culture - is vital to the Eurovision audience which as we know is skewing younger every year. It’s really important to us that this year’s Eurovision has the feel good factor, we want everyone to get behind the act, enjoy the show and hopefully celebrate a great U.K. performance on the night."