The 1975, Stormzy and Lana Del Rey among big winners at Q Magazine Awards 2019 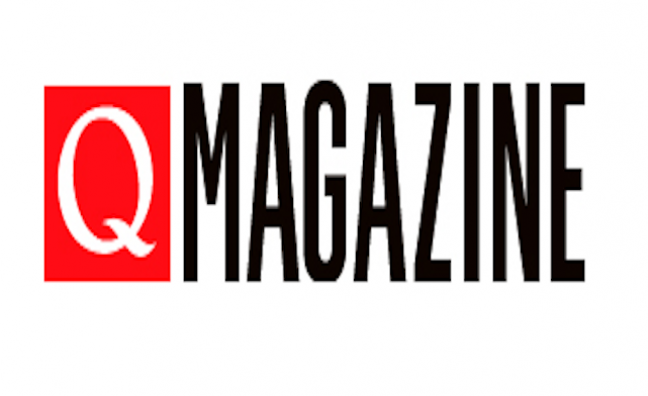 The 1975, Stormzy, Lana Del Rey and Lewis Capaldi were among the big winners at the annual Q Magazine Awards last night (October 16). The ceremony took place at Camden’s legendary Roundhouse and was teed up last night by a special underplay performance at the venue by Biffy Clyro on Tuesday October 15.

Among the notable winners were Stormzy, who took away Q Best Solo Act and The 1975 who claimed Best Act In The World Today. Elsewhere, Lewis Capaldi scored The Q Best Track and Foals were furnished with Q Best Album award for Everything Not Saved Will Be Lost (Part 1).

A total of eighteen Q Awards were given out throughout the evening including two new categories: Q Song Of The Decade was awarded to Lana Del Rey for Video Games and Q Best Vocal Performance was taken home by British female rapper Little Simz.

The Q Awards also paid homage to Dexys Midnight Runners frontman Kevin Rowland by awarding him the Q Classic Songwriter Award. Other distinguished accolades given out on the night included Q Outstanding Contribution To Music being given to Kano, Q Hero to Sonic Youth’s Kim Gordon and the Q Inspiration Award to Madness. Q Icon went to critically acclaimed artist Christine And The Queens, who is rumoured to be working on her highly anticipated third album.

All Points Eastbeat stiff competition to bag the Q Best Festival/Event award and Michael Kiwanuka came out top in the Q Best Live Performance for his set at End Of The Road.

Speaking about this year’s ceremony, Q editor Ted Kessler said: “I always say that music is not a competition. But someone has to win these Q Awards. And, even though the shortlists in the voted for categories were extremely tight, this year I think our readers have captured the eclectic current tastes of the most music-hungry in the nation, from Stormzy to The 1975, Lewis Capaldi to Foals. It’s also a great privilege to be able to honour the lifetime achievements of artists like Kim Gordon, Tricky, Madness and Kevin Rowland, those who’ve not just soundtracked our lives going back generations, but have also changed our wardrobes many times over between them. I’m glad, too, that Lana Del Rey’s Video Games answered the question that’s been bugging us for months, too: what *is* the best song of the decade? You can read more about that in the new Q, out on Monday.”

You can see the full list of awards below:

Q Icon Presented by Raymond Weil – Christine And The Queens