The Smiths: Christian and Al Smith to oversee music policy at Global stations 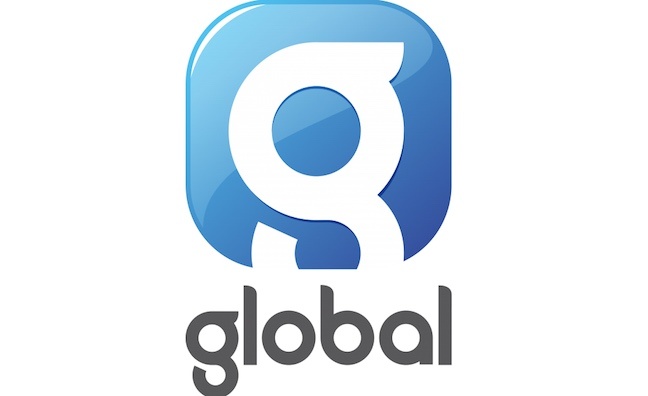 Christian Smith has returned to Global as music programmer.

The move follows Mike Walsh's departure from Radio X as head of music after 18 years. A direct replacement has not been confirmed, though Global appears to be moving to a company-wide approach to music and playlisting.

Al Smith will take on a wider role as senior music programmer, overseeing Capital, Capital Xtra and Radio X. He has also has been promoted from deputy managing editor to managing editor at Capital Xtra. The station has just launched a brand extension.

Global has confirmed the appointments to Music Week.

Prior to Virgin, Smith was Capital FM head of music for four years. He previously spent 11 years at Kiss.

Last week James Rea was promoted to the role of director of broadcasting.