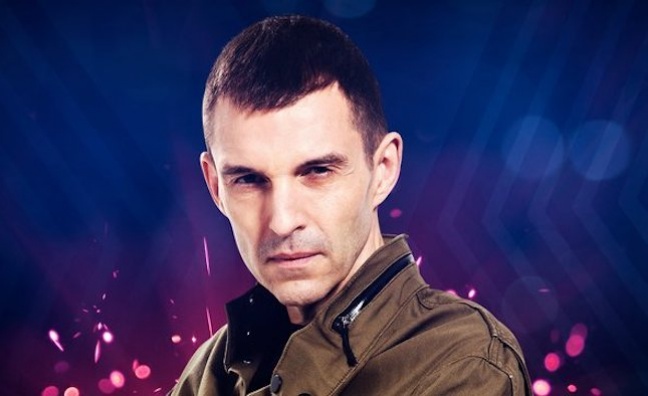 Tim Westwood has stepped down from his Saturday night Capital Xtra show “until further notice”.

It follows allegations from seven women of sexual misconduct.

Westwood has been on Global’s Capital Xtra for the past decade following his exit from BBC Radio 1, where he presented the Saturday night rap show from 1994 to 2012.

A Global spokesperson said: “Following the claims that have recently come to light, Tim Westwood has stepped down from his show until further notice.”

Westwood has denied the accusations of predatory sexual behaviour and touching, which aired in a BBC Three documentary.

A joint investigation by the BBC and The Guardian featured the accounts of seven women about alleged incidents between 1992 and 2017.