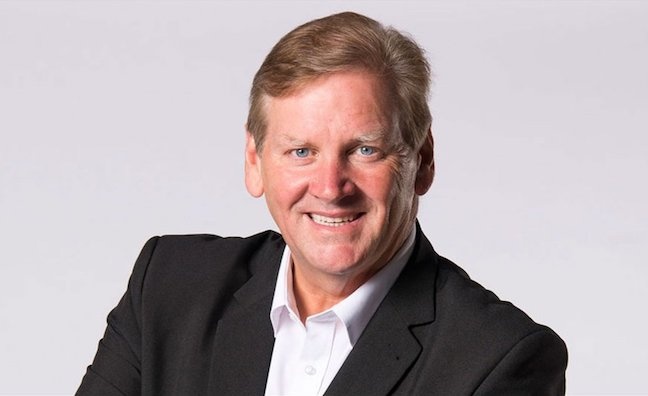 Myers’ son Scott issued a statement on social media about his father, who died following a suspected heart attack.

“He went through life with a smile, his glass was always half full and no matter how much life got you down he always found the humour,” said Scott Myers.

Something I hoped I would not have to write for a long time. Sleep tight, Dad. @johnmyersteam pic.twitter.com/XONi73SkTj

John Myers was a leading radio industry exec who launched stations and oversaw government reviews. He was also a broadcaster on BBC Radio Cumbria.

Myers started his career in radio in 1980 at BBC Radio Cumbria before moving on to become the managing director of Border Radio in 1993.

In the late ‘90s, he became the chief executive of the Guardian Media Group and played an instrumental role in the development of the Real Radio, Rock Radio and Smooth Radio brands.

In 2005, Myers was awarded a fellowship by the Radio Academy for this contribution to radio. In 2010, Radio Centre presented him with an outstanding achievement award.

The Radio Academy described him as “one of radio’s true characters and an architect of regional radio”.

Myers launched commercial radio station CFM in Carlisle and Century Radio in North-East England. A decade ago, he was tasked with producing a government review of local radio an later oversaw a review of the BBC’s music and local radio operations.

There have been tributes from broadcasters and execs including Christian O’Connell, Jeremy Vine, Tony Blackburn and Ashley Tabor.

I’m stunned. Such a great man and friend to me. One of my references to get my VISA to come to Australia. Loved him. Love to his family. Thanks John x https://t.co/TUfjCvMEjA

Very sad news that John Myers has passed away at the age of only 60.I worked with him at various radio stations and liked him very https://t.co/61HZKlYmIv thoughts are with his family.R.I.P John

I am shocked and saddened to hear the news of John’s Myers’ sudden passing. John was a true radio man, pioneering some of the best radio in the UK. I saw John only last week and this has come as a shock. Our thoughts are with his family, friends and colleagues at this time.

Still can’t get over the sad news we had over the weekend and found this pic of @johnmyersteam and I that brings back some very happy memories. #RIPTeam pic.twitter.com/xQslRmRKNy

A hero to me and many others. John was a great friend and mentor who made an enormous impact on my life. A towering figure in British radio - his passion for it was inspirational. My thoughts and prayers are with his wonderful family of whom he was so justly proud. https://t.co/hrtsNcuL9u