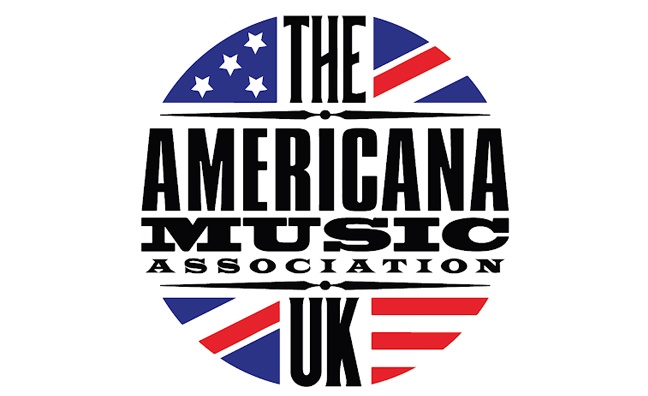 UK Americana Music Week returns to London in January 2022. The week will feature a series of showcases, industry panels and special events, and will finish with the UK Americana Awards Show at Hackney Empire on January 27.

The awards show will be featuring special guest Kiefer Sutherland, who will be performing a tribute to Lucinda Williams, the recipient of the 2022 International Lifetime Achievement Award.

The other honourees include Beth Orton for Trailblazer Award, The Long Ryders for the International Trailblazer Award, Lauren Housley for the Bob Harris Emerging Artist Award, and Loose Music’s Tom Bridgewater for the Grassroots Award, among others.

Lucinda Williams said: "I am so honoured to be the recipient of the Lifetime Achievement Award from the Americana Music Association UK. Coming now, at the end of a rollercoaster year and a half of both the professional challenges that we’ve all faced as well as a serious personal health issue.  Let me just say that it feels especially rewarding. This past year and a half has definitely not been all bad as with any rollercoaster ride, there are peaks. I had so much fun working on my Jukebox series and the fact that it has been so well embraced in the UK is very special. One of the most disappointing things on the other hand was that we lost multiple planned trips to the UK, so I can’t wait to get back whenever we get back to some sense of normalcy. Thank you so much for this Award! You have no idea how much this means to me right now."

“I am thrilled be recognised as a trailblazer by the board of the Americana Music Association,” said Beth Orton. “Classic Americana songwriters from Glen Campbell and Emmylou Harris to Lucinda Williams and John Prine have always been songwriters I hold in the highest esteem. I have drawn inspiration from the wellspring of that timeless music and to have that acknowledged means a great deal to me.”

The Long Ryders commented: “The Long Ryders are thrilled to the gills at receiving the International Trailblazer Award from our friends at Americana Music Association UK. We truly are honoured at being noticed by such a distinguished crowd and cannot wait for the big night in January. This is complete proof of the old saying, "you stick around long enough you become respectable and admired!”.

UK ALBUM OF THE YEAR

Good Woman by The Staves (produced by John Congleton)

Stand For Myself by Yola (produced by Dan Auerbach)

INTERNATIONAL ALBUM OF THE YEAR

Outside Child by Allison Russell (produced by Dan Knobler)

UK SONG OF THE YEAR

Latchkey by Memorial (written by Jack Watts and Oliver Spalding)

INTERNATIONAL SONG OF THE YEAR

UK ARTIST OF THE YEAR

INTERNATIONAL ARTIST OF THE YEAR

UK INSTRUMENTALIST OF THE YEAR