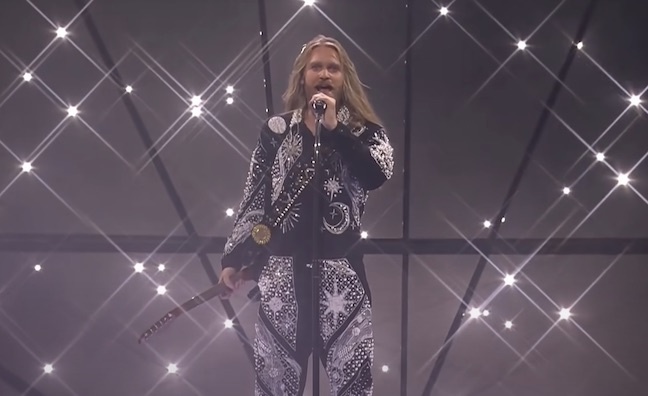 The Eurovision Song Contest will take place in the UK next year.

Ukraine won Eurovision this year, but the country is unable to take on hosting duties in 2023 due to the ongoing conflict following Russia’s invasion of Ukraine.

Ukraine's entrant Kalush Orchestra triumphed in May with the song Stefania.

Culture Secretary Nadine Dorries said: "The Eurovision Song Contest unites people through the power of music and creativity. Following a request from the European Broadcasting Union and the Ukrainian authorities, I’m delighted that the BBC has agreed to step in and host next year's contest. I'm just sorry that due to Russia's continued acts of bloodshed it has not been possible to host the event in Ukraine, where it should be.

"As hosts, the UK will honour the competition's spirit and diversity, and most importantly, ensure it reflects Ukraine’s recent Eurovision victory and Ukrainian creativity."

The switch to the UK follows an official request from the European Broadcasting Union. A host city for May 2023 has yet to be confirmed but it will need a 10,000-capacity venue and airport links.

Britain came second in Eurovision 2022 with Space Man by Sam Ryder, which was the best result since 1998. The single has since gone on to peak at No.2 and amass sales of 301,683, according to the Official Charts Company.

Read our digital cover on Eurovision 2022 and the Sam Ryder campaign here.