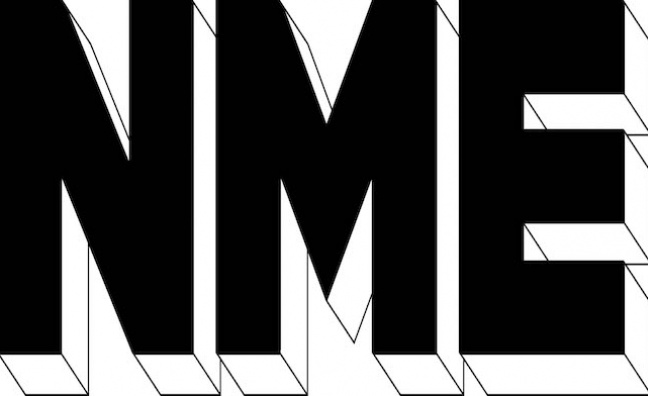 The VO5 NME Awards are set to return at London’s O2 Academy Brixton on February 14 next year.

Nothing But Thieves will perform at the launch party at Tape London on November 16. The band will also cast the first ballot at the party to launch public voting for the awards, which will see acts battle it out in categories including Best British Band, Best New Artist, Best Album and Best Track.

Mike Williams, NME editor-in-chief, said: “NME Awards season is upon us again, and we’re kicking it all off with one of the year’s big breakthrough successes, Nothing But Thieves. This year has been huge for the band, capped off with two shows at the Roundhouse in November, so we’re thrilled that they’re playing this intimate gig for us.”

VO5 is partnering with the NME Awards for a second year as headline sponsor. Last year Pet Shop Boys collected the Godlike Genius Award and performed a career-spanning set. Wiley also performed after picking up the Outstanding Contribution to Music prize.