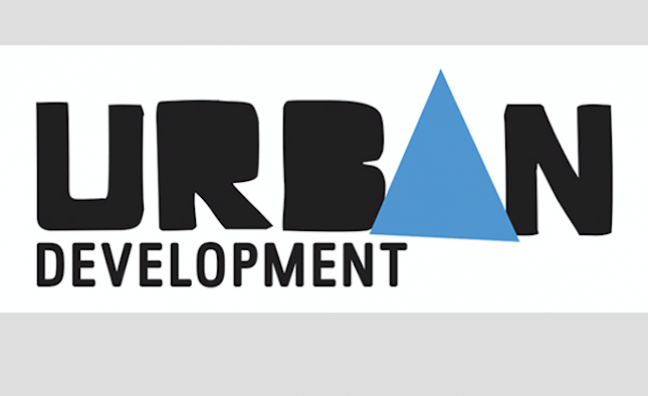 Urban Development has today (announced) that it will return to The Great Escape  with a series of diverse events between Wednesday May 16 and Friday May 18.

The series will start with a conference to launch and share insights from new research study Redefining Music Education. The conference will feature the initial results of the research project, with CMU Insights Chris Cooke, BIMM’s Phil Nelson and Urban Development’s Pamela McCormick leading the panel.

Speaking about the expanded events offering, Pamela McCormick, founder and director of Urban Development said: “It is incredibly exciting to return bigger than ever to The Great Escape this year. We are at the centre of conversation regarding British urban grassroots culture and we have more than earned our stripes as a key industry player championing, supporting and promoting urban talent, as well as expanding the opportunities for underprivileged BAME youth in this country. Education is very much one of Urban Development’s founding pillars and we have the £1million funding now to build the country’s first centre of excellence for urban culture with our partner East London Dance, this has come from identifying a great need and a gap in the current education provision in this country. For this reason, it’s hugely important for the organisation to co-design and deliver the important ‘Redefining Music Education’ research with CMU and BIMM and lead the conversation further. We aim to create lasting change enabling young, diverse talent to pursue their creative ambitions, fuelling the creative industries of the future.”

The events agenda will also include an intimate conversation with author Lloyd Bradley and an ‘industry takeover’ showcase featuring Paigey Cakey, Allana Verde, Lady Sanity, Laurie Mann and The Compozers.

Speaking about the series, Bradley said: “I love the idea we’re going to explore the hundred year history of uniquely British black music and how the building blocks for today’s styles were put in place by the likes of Ken ‘Snakehips’ Johnson, Lord Kitchener, Eddy Grant and Jazzie B, who have been shaping British culture throughout the last century. Given the current government’s attempted dismissal of the Windrush Generation and their contribution to Britain, this is a heritage that’s particularly relevant and needs to be asserted now more than ever. The Great Escape seems like a wonderful event from which to remind the nation of how deep-rootedly diverse the modern notion of Britishness really is.”

Standalone tickets are available to The Education Conference for £65 here. TGE delegates and convention pass holders also have access to the event.

Earlier in the week, Music Week unveiled its line-up for The Great Escape Festival, with an array of new talent including Børns and Ten Tonnes set to play our On The Radar stage.

We will also present one of the picks of TGE’s Convention line-up for 2018, inviting super-producer Fraser T Smith down to Brighton for an In Conversation session at The Old Courtroom.