Do it for the Grammy: Why everyone should give a damn about this year's Grammy Awards 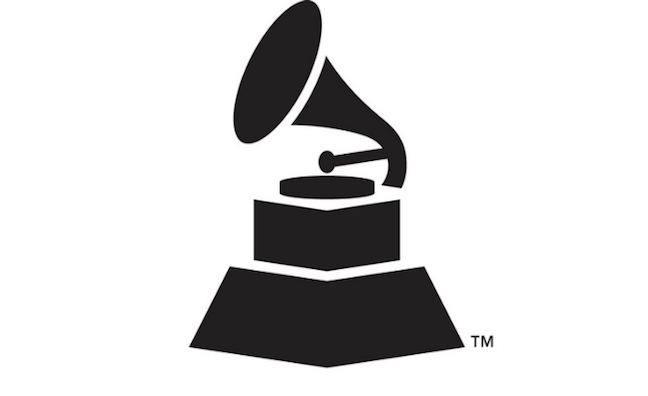 Last year’s Grammy Awards attracted plenty of attention. Sadly, most of it was for all the wrong reasons.

As the ceremony unfolded in New York’s Madison Square Garden, social media was ablaze with criticism of everything from the lack of female artist winners to the seeming omnipresence of Sting.

Assuming organisers have learned from last year’s mistakes – which included Recording Academy president Neil Portnow suggesting female artists need to “step up” – this year’s awards, held in the warmer climes of Los Angeles, should provide an opportunity for a more inclusive event that focuses on the music and turns last year's good intentions into some actual action.

Blockbuster TV awards ceremonies are an endangered species in the US, where demographic and consumption shifts make it ever harder to connect with a mass audience. But they remain one of the best ways to move the dial on a release or an artist, so at least everyone in the industry will be watching as keenly as ever.

This year’s crop of British hopefuls are notably younger and fresher than in some years. So (presumably) no Sting this time, but there are nominations for the likes of Ella Mai, Dua Lipa and Jorja Smith. And then there's Bring Me The Horizon; already boosted by scoring a UK No.1 album last week, Raw Power's Matt Ash told Music Week that the Grammy nod is already opening doors for the band Stateside. Imagine what a win could do?

So, while Eminem may famously have rapped that he didn’t give a damn about a Grammy, at a time when new British music is finding it tougher than ever to break through internationally, the stamp of approval that comes with being able to put “Grammy-winning artist” in front of your name can still prove significant.

While TV ratings are in decline – although our own hotly-anticipated BRIT Awards has more than held its own in recent years – the social media that did for the Grammys 2018 can also amplify the performers and speeches that do connect. Get the blend of performances, talking points and winners right – while avoiding tone-deaf errors – and the buzz should follow.

Time, in other words, for the Grammys themselves to step up.