Foreign affairs: Why the UK biz must promote the full range of British music abroad 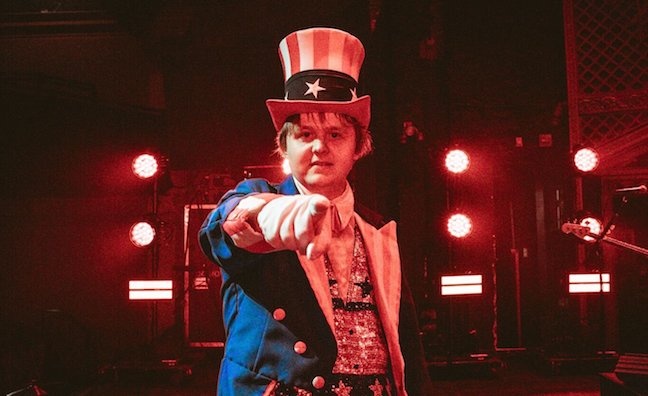 Congratulations are in order for all the British Grammy nominees, but particularly Lewis Capaldi.

Capaldi’s nod in the prestigious Song Of The Year category for Someone You Loved cements a remarkable year for the Scot, who also hit No.1 with the song on the other side of the Atlantic. You have to go back a long way to find the last UK debut artist making that kind of impact Stateside.

Famously snubbed by the major categories last time out, Ed Sheeran features on the Grammys list genre categories again, alongside heavy rockers Bring Me The Horizon and even homegrown Americana star Yola.

But it’s also worth scouring the Grammy nominations for what didn’t get nominated. Despite their huge domestic success and international acclaim, there’s no recognition for the UK’s burgeoning rap and grime stars. Britain’s once unstoppable alternative rock scene is represented only by Thom Yorke. And so on.

It’s harder and harder to break new acts anywhere, but the degree of difficulty in establishing fresh UK talent overseas is now forbiddingly high. The UK doesn’t have the population to deliver streaming numbers on the global chart-influencing scale of, say, Latin or K-Pop acts. And, while music made on these shores may still enjoy greater access to traditional media in the US, the influence of those platforms is diminishing by the day.

The same, of course, could be said for big awards shows, and the Recording Academy has never been afraid of ‘idiosyncratic’ decisions (how else was Taylor Swift’s superb Lover ignored for Album Of The Year?). But while homegrown scenes remain vibrant, with an encouraging range of domestic breakthroughs this year, there are plenty of signs that the British music succeeding abroad is increasingly confined to a single lane.

After all, it was always our eclecticism and genre-mashing appeal that was for so long the envy of the heavily-formatted US. The biz needs to push all of our scenes internationally and make sure it’s beating the drum for the full range of genres.

Otherwise, unlike Capaldi, UK music might have to get kinda used to being something international audiences don’t love.