Never mind the ballots: Why the music biz can't afford to ignore the General Election 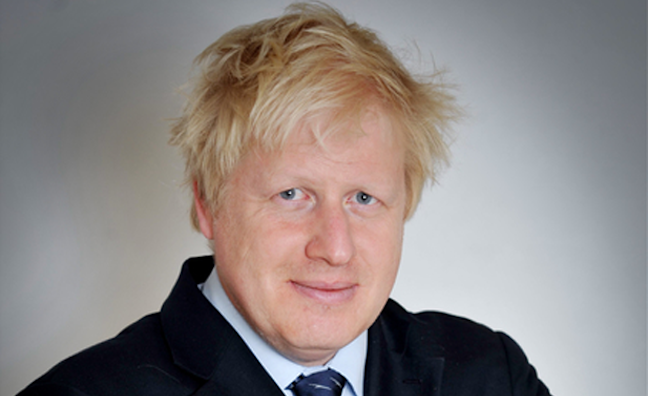 Usually, early December for the music business means concentrating on the race to be No.1 over the festive season. But this year, thanks to Boris Johnson’s (pictured) decision to call a December 12 General Election, we’ll all be more concerned with who will be at No.10 for Christmas.

Voting during the biz’s most crucial sales period may be an unwelcome distraction – especially as the last few times Britain went to the polls it didn’t seem to solve anything. But the industry can’t afford not to use this opportunity to push its case to the politicians who, for the first time in a while, might actually feel obliged to listen.

Brexit may seem to have taken inspiration from the Manic Street Preachers of late – Forever Delayed – but its spectre still looms large over an industry that has been woefully under-informed by the government as to how leaving the European Union might actually affect its core businesses.

Increasingly stark warnings over the possible impact on touring have drawn little in the way of official guidance, so the election serves as a useful opportunity to lobby all parties as to the way forward. But equally – with the result far from a foregone conclusion – campaigning is a crucial opportunity to get in front of politicians, some of whom may hold the balance of power in a few months’ time.

The brevity of Johnson’s administration means that it remains something of an unknown quantity. Even if the government is returned with an overall majority, there will be crucial changes with current Secretary Of State for Digital, Culture, Media & Sport Nicky Morgan announcing she will stand down as an MP at the election.

The DCMS job seems to have changed hands more regularly than the Albums Chart No.1 of late and the biz would benefit from some stability, whoever wins the election.

But whoever does end up being handed the keys to No.10, the music business needs to use the next six weeks to make sure it’s made its case – both Brexit and non-Brexit-related – to anyone and everyone likely to be in a decision-making position on December 13.

After all, there will still be a week left to sort out the much-more-important Christmas No.1 chart battle...