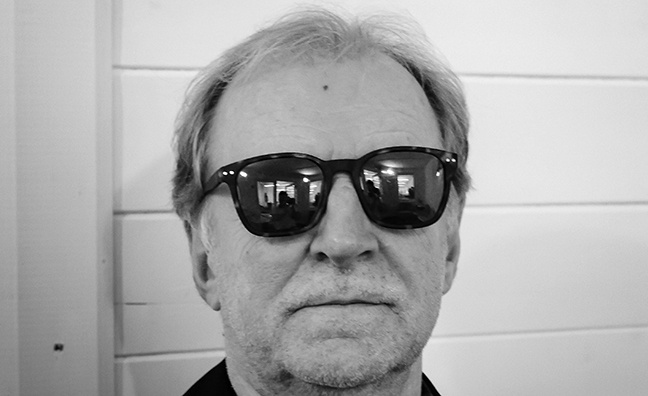 Robin Millar, chair of both Blue Raincoat Chrysalis Group and disability equality charity Scope UK, has called on Glastonbury Festival to take action over Noel Gallagher’s conduct during this year’s event, and subsequent comments he made about disabled festival-goers in its aftermath.

During a recent episode of The Matt Morgan Podcast series, Gallagher said that he and his friends used his AAA pass to watch Jamie T’s performance from the John Peel Stage’s disabled platform.

While in the podcast Noel Gallagher insisted that he and his friends “didn’t take over” the disabled viewing platform and that it was “unbeknownst” to the group that that’s what it was, he did proceed to make a joke about tipping someone out of their wheelchair in order to get his son a better view, and also stated that “those disabled cats have a great view of everything”.

The comments received fierce criticism from Scope UK and now, in an open letter given to Music Week, its chair, Robin Millar, is calling on Glastonbury to take action, and for Gallagher to apologise for his behaviour.

You can read Millar’s letter below in full.

In the fight for equality and respect, I have constantly re-iterated that equality means equality for all and that fighting one corner against another is pointless and wrong. Their fight is our fight. All minorities who face discrimination stick together and pull together.

All of us who represent minorities know how much work there is still to do but the response to our pleas need to be noticed for that progress to be meaningful.

This is a week of sharp and telling contrast.

Formula 1 banned three-times world champion Nelson Piquet from the paddock at the British Grand Prix, following his use of [a racist epithet] in an interview about Lewis Hamilton [Piquet could still face a life-time ban]. Hamilton was outraged and spoke up. The ban stays, despite Piquet’s subsequent apology. This was absolutely the right action by Sir Lewis and absolutely the appropriate swift response from F1.

Racism and ableism are not the same but there are parallels and we’re united in our fight for fairness and equality.

My own music industry’s history is about standing up for truth and justice, from anti-war protests to concerts which I have helped organise to raise awareness of the plight of the world’s most vulnerable people.

But has my industry lost its way when even the torchbearer for equality and kindness, Glastonbury Festival, has remained silent?

Last weekend at Glastonbury, Noel Gallagher flashed a VIP pass and insisted on entering the viewing platform reserved for disabled festival goers. Good view and, crucially, safe from barging, stress and risk. Not so.

Has my industry lost its way when even the torchbearer for equality and kindness, Glastonbury Festival, has remained silent?

He hinted he thought of pushing someone out of their wheelchair to get a seat. To cap it all, he then appeared to anoint several of the people in the area on the top of their head, asking them to rise up as they were cured.

Maybe the Eavis family at Worthy Farm are so astonished and furious that they are still trying to find the right words? Let’s see. More likely, in my experience, is that nothing whatever will happen to Noel Gallagher. It’s as if selling a bunch of records entitles you to do whatever you like and an adoring public will just endure.

Well I’ve sold a bunch of records too Noel and I’m calling you out on this. [It’s] totally inexcusable, deeply hurtful and insulting. At least act like a grown up and start with an apology and follow up with actually doing something to help.

Music Week approached representatives of both Glastonbury and Noel Gallagher for comment. Gallagher’s team declined to comment, while no response has yet been received from Glastonbury.