Syco therapy: What the Syco/Sony split means for the music business 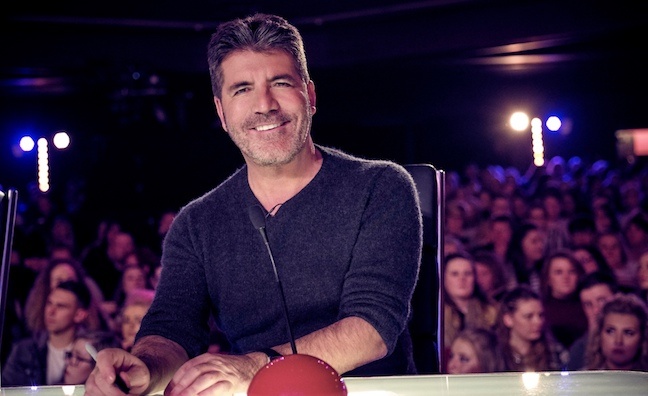 Last week’s news that Simon Cowell is buying out Sony Music’s share of his TV brands, and leaving Sony with Syco’s music catalogue, means that, at least for now, the legendary A&R man has left the music business.

True, Syco Music has not been quite its usual powerhouse self in the last couple of years, as some of its biggest artists, including the all-conquering Little Mix, left the label and Cowell himself seemed to concentrate his renowned focus on the TV business. No one at Sony would comment, but Music Week sources indicate that Syco now faces an uncertain future as a frontline label without its founder. A consultation is said to be under way and its remaining acts may be integrated into other Sony labels. Syco is No.13 on Music Week's year-to-date AES (Artist Albums) market share chart, with 1.1%.

Cowell does not appear as yet to have any plans to launch a new music company, but an independent Syco Entertainment will be able to concentrate on rebooting the TV shows and producing new stars. And, intriguingly, artists from those shows will be free to sign anywhere, now Sony will no longer get first refusal. Who knows, you may now even see some non-Sony acts appearing on The X Factor final...

The prescriptive, scripted pop career arc offered by talent shows may be less appealing in an era when artists have more options than ever

But, in truth, the dream sold by those and other reality shows is no longer quite what it was. A fast track to pop stardom can now be just one viral TikTok video away, rather than putting yourself through a gruelling four-month stint in front of live TV cameras and unforgiving audiences.

And, as with modern Premier League footballers reluctant to put up with old school man management methods, the prescriptive, scripted pop career arc offered by talent shows may be less appealing in an era when artists have more options than ever.

Syco has been a key part of Sony’s operations for a long time. Together, they redrew the route to pop success, yet the amicable split clearly now makes sense for both sides.

And, of course, history shows us that no one bounces back quite like Simon Cowell. It’s going to be intriguing finding out how he can reinvent BGT and The X Factor so they can remain essential to both the TV and music businesses.

In short – as X Factor announcer Peter Dickson likes to say – for everyone concerned, it really is time. To face. The muuuuusic!

* To read our 2017 Simon Cowell cover story, click here. To make sure you can access Music Week wherever you are, sign up to our digital issue by clicking here.