The car's the star: Why the in-car streaming battle will mean big changes for the music biz 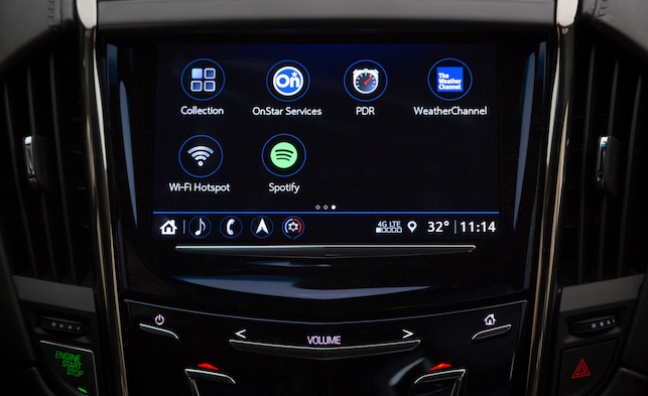 The streaming battleground has already taken over the office and the living room, now not even your car is safe.

Not for nothing did Spotify – who tend to know a thing or two about this stuff – flag in-car streaming as one area of potential growth ahead of their IPO. Major label execs also noted it as a sector to watch at their IFPI press briefing this week. After all, drivers are the one type of audience everybody involved in music loves: a captive one.

Even better, a captive one that can only consume entertainment with its ears, not its eyes.

Until relatively recently, in-car listening meant CDs or the radio and, as anyone who’s ever driven anywhere on a Bank Holiday Monday will know, those options can seem pretty limited when you’re sat on a stationary M25 for hours.

Streaming offers a potentially limitless, ever-changing soundtrack that could take you from road rage to bliss between a single junction. Add in voice control and it seems like a perfect solution, albeit one prone to backseat driver intervention.

Except that the bewildering array of in-car listening options, with huge variations between different makes and models, never mind the various DSPs, means that the full on the road streaming experience can still seem more complicated than negotiating the Hanger Lane Gyratory System during rush hour. And that’s before any issues with connectivity.

Deals such as Spotify's recent tie-up with Cadillac will help with that, and the music biz and the motor industry clearly see each other’s value, as that Paloma Faith Skoda ad shows. And the biz never let obstacles prevent it from offering a range of ruthlessly targeted options for listening at home, work or on public transport.

So streaming needs to put its foot down when it comes to finding a unified approach to in-car entertainment. But those in the CD compilations business and running drivetime radio shows also need to buckle up, because their once serene ride is about to get very bumpy…