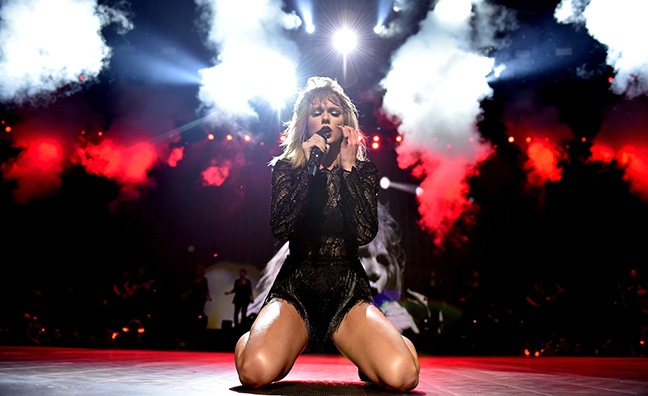 There’s been no shortage of incredible music documentaries in recent years, but few have proved as affecting as Taylor Swift’s Netflix film, Miss Americana.

The documentary, available on the streaming service now, takes you behind the Taylor Nation curtain in both expected (she likes cats!) and unexpected (she’d never eaten a burrito until recently!) ways. The insight into Swift’s songwriting process is fascinating, while some of the revelations about the fame game are eye-opening, even for those of us with knowledge of the rules.

Swift speaks with trademark frankness about the pressures of being in the public eye, not just over her appearance, but also in terms of her compliance with industry expectations, chiming with her revelatory comments in her recent Music Week cover story. If even the biggest star on the planet feels pressured to do – or not do – certain things, to the detriment of their well-being, then the industry surely needs to learn from that.

Swift's travails with her former record label and her issues with Scooter Braun's deal to buy her back catalogue are now well-documented. But here, she talks in more general terms of the pressure to “become the person that everybody wanted me to be”, and to always surpass her phenomenal previous success. The scene where she cries over a lack of Grammy nominations for Reputation before vowing, “I just need to make a better record”, should give even professional cynics pause for thought. (The end result was, of course, the brilliant Lover, so all's well that ends even better)

Meanwhile, the decision to include the scene where some well-meaning members of her team warn her of the possible commercial consequences of backing Democratic candidates shows that life is rarely as easy as it might look, even for pop megastars.

Thankfully, however, Swift comes through it all. And, indeed, the thing that stays with you the most is her sheer joy in the studio as songs such as Me! and The Man come together before her (and your) eyes.

For Swift, times like that clearly make the trickier moments worth putting up with. The challenge for the industry is to ensure that musicians, at all levels, enjoy more of that – and much less of the negativity.