The long tale: Why the music industry shouldn't wait to give its lost gems a streaming push 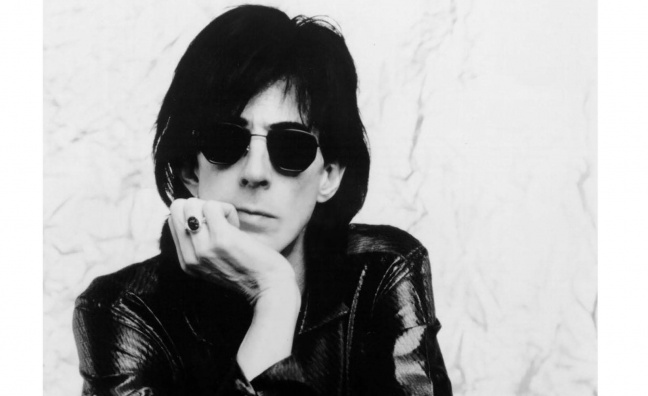 The sad death of The Cars’ Ric Ocasek last week – and the subsequent surge of acclaim for his songwriting and production skills – got me thinking about all the other great, under-appreciated catalogues out there.

The Cars had a few UK hits but were never truly huge this side of the pond, but remained a personal favourite thanks to their unabashed grasp of a power-pop melody and Ocasek's knack for pithy lyrics ("I don't mind you comin' here/And wastin' all my time", from Just What I Needed, is one of the great first lines). It was nice to see those songs getting some love and reaching new people, even if the reason behind the renewed interest was a sad one.

Pre-digital, there were sometimes seemingly insurmountable barriers to listening to lesser-known music from the past. The sheer cost of buying an album meant few teenagers would take a punt on something that wasn’t contemporary, even if they could locate it in their local Woolworths.

But, now that the entire history of recorded sound is just a click away, the sheer tyranny of choice means that it can be almost as difficult to navigate. It might not be a problem if you’re The Beatles or another all-time great, or if you have a Hollywood blockbuster biopic made about you, but what about the rough diamonds that make up so much of streaming’s long tail?

There’s increasing evidence that the industry’s focus on current hits might be misplaced, as the biggest hit songs’ market share is actually declining year-on-year. And, from a publishing point of view, while the megadeals being handed out to contemporary hitmakers might make short-term sense, the jury’s still out on whether they will pay off long-term in quite the same way as some of the enduring copyrights from yesteryear. Spotify's Daniel Ek may be making some progress with his aim to see “one million artists live off their work”, but there’s a long road ahead.

Too often with artists, particularly those whose stars burned briefly or who never quite scaled the heights of megastardom, we don’t appreciate what we’ve got until they’re gone. Ocasek, at least, got a second act as a producer and, later, to see The Cars receive the deluxe vinyl reissue treatment and attend a Rock & Roll Hall Of Fame inauguration, although bassist and singer Benjamin Orr had sadly departed before then.

But there are hundreds, maybe thousands, of minor greats still out there, whose dusty catalogues could just be a well-placed sync or a reunion festival slot away from reaching a whole new audience.

With the Universal fire belatedly focusing minds on the importance of physical archives and knowing what labels have and where they keep it, it would be nice – and good business – if companies also reviewed their musical assets for neglected gems that could find a new life in the digital age. You might even find, in the words of one of Ocasek’s classics, it’s just what you needed.