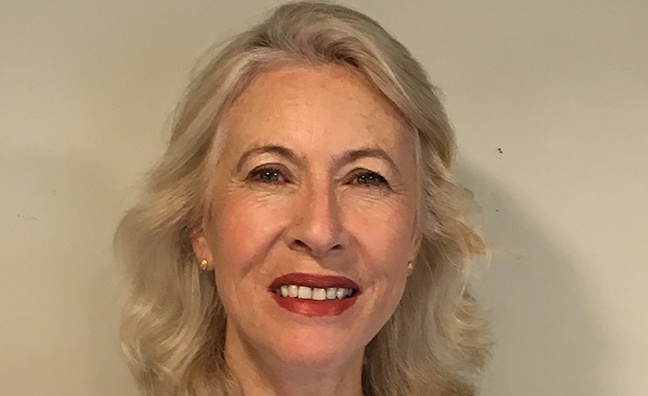 Smart working equals smart business. It will transform the music industry because smart or flexible working is a proven pathway to companies achieving a diverse and gender equal workforce: a stated aim we’re hearing increasingly often.

The connection between smart working and diversity is so overwhelming that government legislation was introduced in 2014 making it law that ‘all employees have the right to flexible working.’

This law was passed in recognition that archaic working practices, designed in the middle of the last century, were ‘not working’ for everyone.

Organisations need a mix of people at all levels, crucially in their leadership teams. Those who get this right, achieving a diverse mix of talent from boardroom to entry level, will reap handsome rewards.

Why is smart working at the heart of transforming organisations? What makes it more beneficial to employees than the ‘command and control’, presenteeism culture so prevalent still in the traditional music industry?

There are several reasons: it’s based on management by results rather than presence, outputs not processes; it’s a trust-based culture giving employees high levels of autonomy; there’s a flexibility in the time and location of work, so fulfilling staff aspirations for an improved and healthier work/home balance and it reduces the environmental footprint of our working practices, for example clear desks, hot desking and reconfiguring the size of those cavernous offices occupied by directors.

There are many companies that are smart working, including the publishing house of this very magazine, as well as the tech companies such as Google, Spotify and Apple, but so far the conventional big beasts in the industry are slow to switch to smart working, despite the obvious benefits that such a culture change will bring them.

One frustrated male employee told me: “Where I work, it’s all about ‘presenteeism’, the jacket on the back of the chair, facetime... I have a young family and I feel resentful that I can’t work more from home, I thought that was one of the points of the digital age, to free us from behind the desk?”

Another said: “It’s a analogue mindset in a digital word and because of this we are not attracting a diverse range of people, to whom working in an office five days a week, 9-6 is a turn-off and a barrier to their creativity. It’s also why we’re losing senior women.”

Within the music industry, there seems to be widespread agreement that a diverse and gender-equal work force is more creative and dynamic, but as yet there seems no clear targets set.

I have spoken to several MDs about their thoughts on flexible working practices and tend to get one of two responses: ‘It can’t be done, I need my team in’ or, ‘Well, people know they can work flexibly’, and when pressed on ‘how do they know,’ things get vague.

Michael Dugher, CEO of UK Music said, on launching the 2017 Diversity Survey: “We need to better reflect the communities we live among. As a creative industry admired across the globe we should be leading by example and setting the bar high for every other industry in the UK.”

Despite smart working being available to all, the reality is that ingrained attitudes and lack of leadership, have made the uptake still limited. Employees are generally nervous to ask for some form of ‘flexibility’ and too often it’s just associated with maternity leave and returning mums.

However, if more employees did exercise their legal right and started asking for smart working, then change would probably start happening.

A senior male director asked to work at home on Fridays, he commutes from Nottingham, and this was declined, because he ‘needs to be seen in the office’.

On the importance of smart working being available for all, Aniela Unguresan, co-founder of Edge, the global certification for gender equality, said: “We’ve seen that the world’s biggest companies have phenomenal offerings around flexible work.

But when we ask employees if they feel judged for using these policies, we often find they are operating in a face-time environment, not output-driven environment. My advice is don’t offer flex-time if you’re only offering it to women.

You are identifying a population of your workforce as having special needs and it will hurt their career. It is important to have a top-down, gender-neutral commitment to flexibility, where it becomes the norm - not an exception for a select group of people.”

Working in the 21st century should be about what you do, not where you do it. Smart working opens doors to a mix of people who reflect the reality of the market places they serve, it is also best placed to attract and retain talent, engender loyalty, and, crucially, enhances corporate performance.

If the present leadership are reluctant to introduce smart working, and Universal, with their move to St Pancras next spring have a golden opportunity to do so, then it will be left to the Generation Y leaders, who are already living a more balanced work/family life than their predecessors, to recognise that smart working is the route that gets them there.