What Joe Biden's Presidency means for the music business 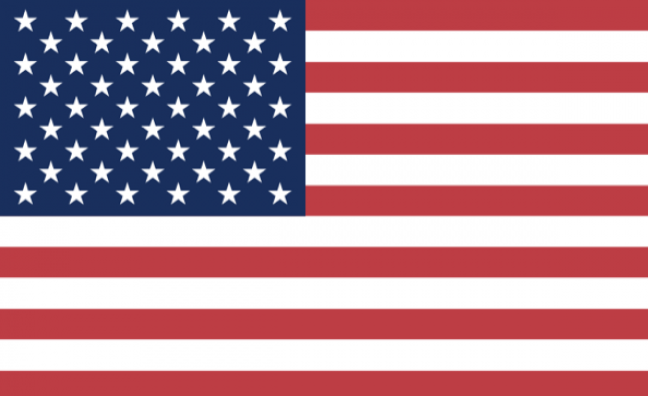 It was supposed to be a lot easier than this.

The wait for the result to be called may have been agonisingly long but, finally, a Joe Biden presidency was confirmed on Saturday. It provided a rare moment of unbridled joy amidst the carnage of 2020, even if it wasn’t the swift, simple victory over Donald Trump that the legions of music biz Democrats would have hoped for.

And, with the prospect of legal disputes over the vote still hanging over proceedings, it is unlikely to be the smoothest transition between administrations either.

All of this has implications for the music biz on both sides of the pond. As Music Week’s ‘Trump bombshell’ cover story from four years ago revealed, the industry actually had hopes that his administration – while a disastrous prospect for humanity – would turn out to be good news for the biz in its struggles against tech companies over copyright. And while it certainly wasn't worth everything else that came with his Presidency, to a certain extent, that worked out – Trump signed the long-awaited Music Modernization Act into law in 2018, after all.

Meanwhile, the Obama administration – in which Biden served as Vice President – was seen as close to Google and other tech giants, although Biden’s own track record on protecting copyright looks strong. And running mate Kamala Harris is known to be a friend to many in the music business, including the likes of Glassnote founder Daniel Glass and Q&A's co-founder Troy Carter.

Most in the biz here, of course, will just be glad to see the back of the most toxic presidency in decades. But, as the UK industry pushes for music to be at the heart of a post-Brexit US trade deal, it remains to be seen how Biden will approach the so-called special relationship.

He’s known not to be a Brexit fan, nor is he seen as close to the current UK government, so where will that leave trade negotiations? The last thing the UK biz needs is even more uncertainty when it comes to a key export market. While the administration's anticipated tax policies could dampen down the music industry's acquisition spree (and possibly cause a pre-inauguration rush for more deals).

When Biden does eventually wrench the keys to the White House away from the incumbent, he will, of course, have more difficult problems on his agenda than anything the music biz can throw at him (sorting out the US coronavirus response and uniting a fractured nation in which an incredible 70 million-plus people still voted for Trump, for a start).

But execs on both sides of the Atlantic still need to formulate a plan to deal with every eventuality. The next four years will be crucial for the future of the industry. So while, for now, right-thinking people will be pleased to wave Trump off, the biz can’t afford to bide its time with getting Biden onside.

* To read Jon Bon Jovi on the importance of the 2020 US Election, click here. To make sure you can access vital music business information wherever you are, sign up to our digital edition by clicking here.