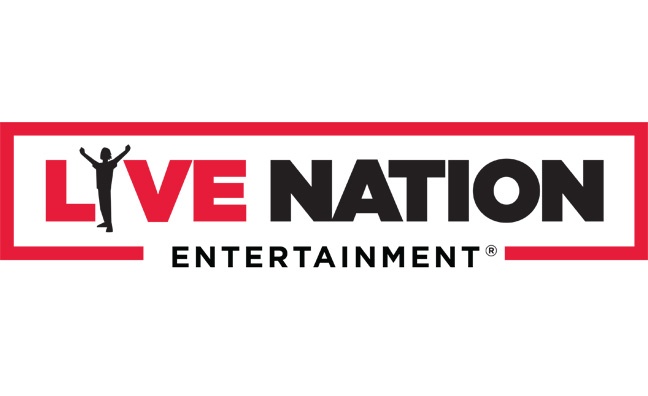 If the old stockmarket adage that ‘good investing is boring’ is true, there are some reassuring signs for public music companies right now.

Because, while the stockmarket crash for various music companies after the coronavirus crisis kicked in attracted acres of coverage, little has been written about their quiet recovery since.

So Music Week looked at a range of companies that either own major music companies or have music at the heart of their business: Vivendi SA (owners of Universal Music Group), Spotify Technology, Live Nation Entertainment, Ten Cent Music Entertainment Group, Hipgnosis Songs Fund, Eventbrite, Sonos and Sony Corp (owners of Sony Music). And, between March 31 – one week into the UK lockdown – and April 29, none of those companies have seen a decline in stock price, with most seeing some modest increases. Hipgnosis – a rare publishing-centric business to be listed – was level, having enjoyed a spike in price earlier in March as investors looked for safe bets.

Now, major corporations may not be top of everybody's list for concern right now, but those results should be viewed as a positive sign that, after some initial wobbles, music is still seen as something worth investing in – and that confidence should hopefully feed through to the rest of the sector.

After some initial wobbles, music is still seen as something worth investing in

Of course, there’s a long way to go before some make up the ground lost before March 31 – Live Nation stock is still $30 below its 2020 peak. But it’s also almost $20 above its mid-March low point, when the imminent devastation of the live sector started to become apparent. And Saudi Arabia's Public Investment Fund taking a 5.7% stake in the company, while politically controversial, should at least help shore up any doubt about live music in general weathering the storm.

Live Nation UK has been oddly quiet since the pandemic hit, but developments with the share price are an indication that investors at least foresee a future for live music, despite weeks of relentless cancellations and postponements. Ticketing company Eventbrite has similarly started to recover despite the total live shutdown, although it remains well below its 2020 high.

Meanwhile, Spotify’s stock rose by almost $40 from its own mid-March slump and is now trading at pre-pandemic levels, with last week's results looking positive on all fronts execept advertising.

It’s difficult to read too much into this as we start to plot a way out of lockdown – and we shouldn't forget that the smaller, non-listed companies that constitute most of the music biz have, almost without exception, got it tougher – but it’s possible the financial scales are tipping back towards recorded music after a lengthy period of live sector dominance. But, really, everyone should hope that the pandemic does not create a new culture of ‘haves’ and ‘have nots’ across the industry, publicly-traded or not, once all this is over.

Because the success of the biz in recent years has been built on a complex, interdependent ecosystem. You don’t need to be a stockmarket expert to know that, if you tilt things too far one way, that whole system might over balance.