Why music needs a generation gap 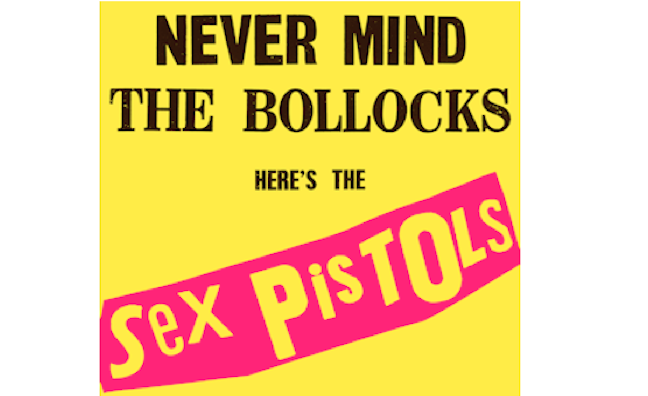 Malcolm McLaren’s son’s decision to set fire to five million quids’ worth of punk memorabilia was, on the face of it, a pretty stupid thing to do.

After all, there are surely better things for Joe Corré to do with £5m than burn it on a boat to declare a musical genre “dead” (especially when most people already did that approx. 38 years ago).

And yet, there is still something vaguely admirable about the gesture: a declaration of Year Zero that punk itself would have been proud of, as well as making the point that cultural movements shouldn’t be forever.

In this week’s Big Interview, Sony/ATV’s Guy Moot notes that today’s new artists aren’t just competing with each other, but also the best music of the past, which now lives forever on streaming playlists.

And yet new bands spurn the one advantage they have when it comes to standing out against the greats of yesteryear: their youth.

The Clash boldly declared “No Elvis, Beatles or the Rolling Stones” in 1977, yet many of today’s bright young things seem both sonically and mentally in hock to music’s former glories.

Yes, it’s harder to be original these days than when playing your guitar slightly out of tune was seen as a shocking departure from the norm.

And yes, anyone now dismissing The Beatles out of hand had better brace themselves for some abuse on social media.

But wouldn’t it be great if a new artist came along and made some new classics, rather than just rewriting the old ones? Without that, there’s no future, as some bunch of old blokes Joe Corré’s Dad knew once said.