Why the music industry should look after its own this Christmas 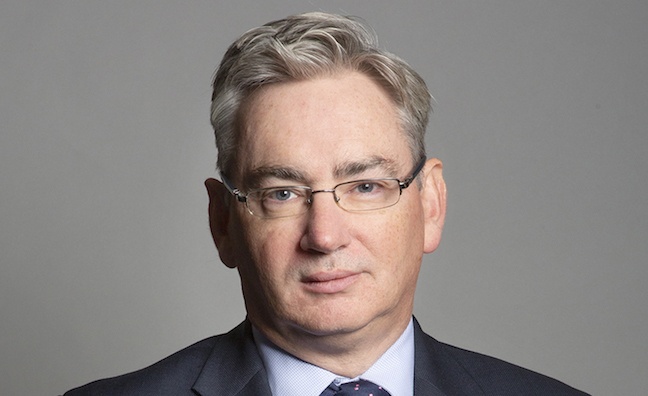 If, like me, you finally completed Netflix during the long, dark weeks of Lockdown 2.0, then the DCMS Committee investigation into the economics of music streaming was last week’s best entertainment this side of Taylor Swift’s brilliant Folklore: The Long Pond Studio Sessions film.

Both centred on the importance of the creative process. And, while the pre-billing for the committee suggested MPs would be gunning for the streaming companies, it will be fascinating to see if the front-loading of evidence from artists succeeds in reframing the debate to focus instead on rights-holders.

Taylor Swift, of course, has been championing artists’ rights for some time. But while she had the clout to earn huge freedom with her new deal (in the Folklore film, she tells of expecting a fight over her lockdown indie-folk record, only to find Republic totally supportive), the evidence from Guy Garvey, Tom Gray, Nadine Shah et al suggests such improvements have yet to filter down to less world-conquering acts. Meanwhile, lurid suggestions from Committee chairman Julian Knight MP (pictured) that the industry might "interfere" with witnesses might seem rather over the top, but it does indicate just how high the stakes could be.

While there is light at the end of the tunnel for some, others are still lost in the dark

This column has noted before that the music industry will likely emerge from this pandemic – hopefully sooner rather than later, now a vaccine definitely seems to be on the way – to find some of the things they’ve always relied on have disappeared or changed beyond all recognition.

But, while there is light at the end of the tunnel for some, others are still lost in the dark. And while some companies have been relatively unaffected by the crisis – it certainly doesn’t seem to have harmed streaming figures or the burgeoning music IPO market – not everyone will be so lucky.

Lockdown finally relaxed this week, and the festive season is on the horizon. So, while the biz is unlikely to be partying up a storm in the coming weeks in the way they might in other years, it’s to be hoped the true spirit of Christmas – or even Swiftmas, the holiday where Taylor fans can expect a surprise gift – also gets a look in. How about everyone makes a pre-New Year’s resolution to support those in need and, finally, make steps towards a more equitable industry for those at the heart of it?

After all, sometimes it’s truly better to give than to receive.

* To read our report on the DCMS Committee investigation, click here. To make sure you can access Music Week wherever you are, sign up to our digital edition here.