Why the song is more important than the singer 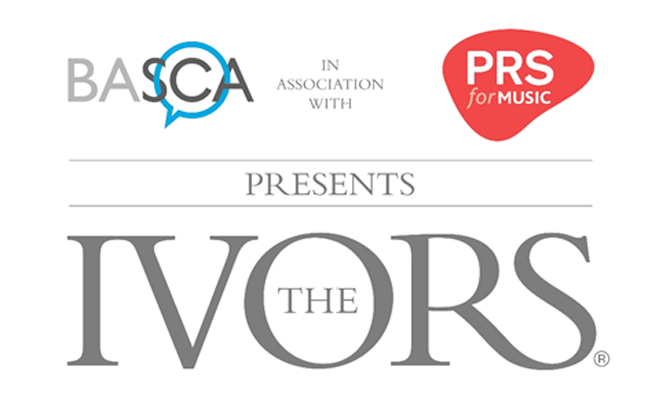 Last week’s Music Week cover story about the rise and rise of co-writers certainly caused quite the stir.

It was one of the hottest topics of conversation as the great and good gathered at the Grosvenor House Hotel for the Ivor Novello Awards – one of the few occasions when you can be sure songwriting will be top of the agenda.

It may seem like stating the bleeding obvious to say this, but shouldn’t that always be the case? Songwriters – and to a lesser extent, publishers – are too often cut out of the conversations that shape our business, despite essentially having the relationship with the industry that oxygen has with life: you can’t have one without the other.

The Ivors were a potent reminder of how life-changing songs can be. So was the tragic death of Chris Cornell. From Soundgarden’s embodiment of a generation’s pain to Pulp’s peerless dramatisation of the ‘90s to Skepta’s documentation of right here, right now, a great song will always resonate beyond the confines of a digital file.

Bill Withers’ speech had hard-bitten execs in tears and he hasn’t even written a song in 30 years: that’s how much the ones he did write meant to people.

The responsibility may ultimately lie with digital services to make sure such art and craft is properly rewarded.

But other parts of the industry – particularly recorded music and the live biz – can also play their part in putting the songwriters’ case forward at all points of interaction, as well as the performers’ one.