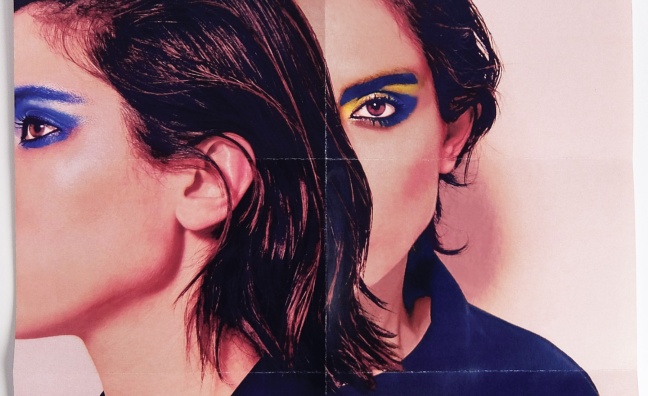 The third track to be taken from the duo’s upcoming album, Love You To Death (out June 3), following U-Turn and Boyfriend.
Contact: Jemma Litchfield
jemma@purplepr.com

The Kiwi band return with a forthcoming second album, Conscious, out June 24. Its first single is out now.
Contact: Jon Lawrence
Jon@chalkpressagency.co.uk

With debut album I, Gemini out June 17, the young two-piece have revealed another new track via NPR.
Contact: Jodie Banaszkiewicz
jodie@staygoldenpr.com

Taken from the deluxe release of the singer’s Mercury Prize-winning album, At Least For Now.
Contact: Neil Wood
neil@partisanpr.com

IZZY BIZU AND HONNE
Someone That Loves You Atlantic Records#