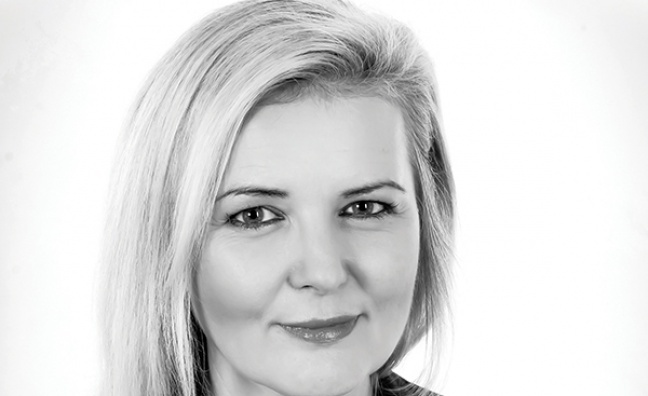 It’s the Ivor Novello Awards today, when the great and good of the music industry come together to honour those who provide the fuel that keeps the biz firing: songwriters.

Music Week’s special Songwriting Issue has sparked a debate in such circles all week, after we revealed it now takes an average of 4.53 songwriters to write a hit. You can expect it to be the subject of much chatter at the pre-Ivors drinks reception (and afterwards in the Audley), but what does Vick Bain (pictured), CEO of the British Academy Of Songwriters And Composers (BASCA, the body that organises the Ivors) make of it all?

Why has co-writing become such a phenomenon?

Looking at six decades worth of Ivors data, back in the ‘50s, ‘60s and ‘70s, it was quite common to see songwriting pairs; one writer doing the music and the other doing the lyrics. That really changed with bands, where perhaps three or four members got credited on a particular song. And now we’re in the era of song camps, where the publishers are getting 30 or 40 writers from all over the world and putting them together for a week, in very intensive writing sessions. In 2014, we decided to put limits on our awards; you can’t get an Ivor if you didn’t contribute at least 15% of the writer share in the work. We were finding that we were getting 20 people on the stage by the time we got the publishers on as well.

Generally, is the trend good news for writers or bad?

Camps are a really great idea. The writers love them, no matter what level they are at. Writers just love working with other writers. The opportunity to get a cut on an album, or to work with a new performer, is greatly increased. And you get to go to LA and have the opportunity to write for some of the big names out there… That is all very exciting, but I do wonder what sort of impact that is going to have on their income. If you’re sharing a small amount of money coming from a stream, and you’re one of 10 writers on a track, plus all of the publishers… It makes me wonder what impact it’s having on income. It’s fantastic to work with other people, and to have opportunities but, on the other hand, if you’re looking for decent money, you don’t want to be sharing with that amount of people.

Which presumably makes it even more important that songwriters are properly compensated by digital services?

In our opinion, the digital income coming from streaming [for] songwriters isn’t anywhere near the portion that they should be getting. Alongside this trend of having to share with other people, in the long term it’s just not viable.

So, are the days of the singer-songwriter or band that writes and performs all their own material gone?

No. It is a more of a mixed picture. There are some genius singer-songwriters out there that still have a lot to say, whose work is still commercial and popular as well as having quality. I hope that organisations such as ourselves, through our vehicles such as the Ivors, will continue to champion them as well as having a place for the songs that are getting into the Top 20.