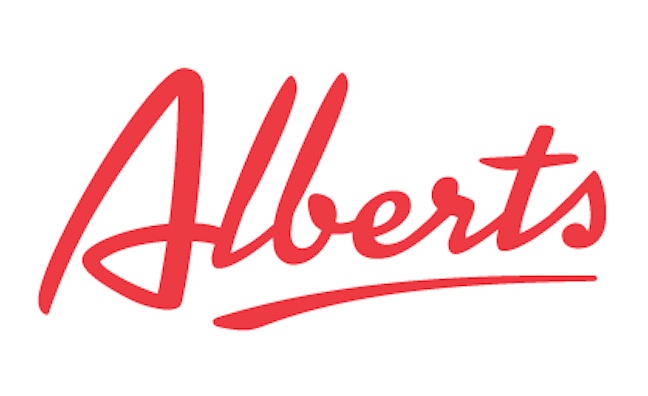 Alberts has published music and released records from a number of major Australian artists throughout its history, including the likes of The Easybeats and their songwriters Harry Vanda, George Young and Stevie Wright, AC/DC, John Paul Young, Rose Tattoo and a line-up of contemporary writers, including Montaigne, Megan Washington, Brendan Gallagher, Josh Pyke, Urthboy, the Cat Empire and San Cisco.

The company will now form part of BMG Australia, which has already signed Australian acts such as Peking Duk, Wolfmother, LDRU, The Living End’s Chris Cheney and Wave Racer since forming three months ago.

BMG CEO Hartwig Masuch, said: “This is an incredible opportunity to create a new leader in Australian music, combining Alberts’ strengths with BMG’s 21st century approach to the music business. As of today, Australian artists and songwriters wishing to tap into the world market have a genuine alternative to the established majors. BMG is very serious about the Australian market and this deal is an indication of our commitment.”

Alberts CEO David Albert, added: “This was a difficult decision to make, but as music grapples with its digital future, with new distribution models and the influence of global technology companies, we believe BMG is in the best position to take the business forward. BMG has a global presence, an artist-friendly approach to business and a genuine desire to invest in and support the Australian music scene.”

BMG Australia managing director Heath Johns will run the newly-expanded company, which will take on a number of the Alberts team.

"No company has left a mark on Australian music like Alberts,” he said. “It is an honour for BMG Australia to protect this profound legacy and also work with its exciting contemporary roster to further build their careers at home and abroad. This is a big vote of confidence in Australian talent and a recognition of Australia’s status as the biggest international exporter of recording talent after the US and UK."

Over the past five years, BMG and Alberts have worked in close collaboration, with Alberts representing much of the BMG catalogue in Australia and BMG acting as Alberts’ sub-publisher in various territories in Europe.

The new agreement means that ownership of most of the Alberts music publishing and recordings catalogue transfers to BMG. The Albert family will retain its interests in the catalogues of AC/DC and Vanda, Young & Wright, given their long-standing relationships. BMG will administer the music publishing catalogues worldwide on behalf of the family.

Alberts chairman Robert Albert said of the retained catalogue: “These songwriters were an integral part of my late brother Ted Albert’s vision to take Australia’s music to the world. Retaining these catalogues will allow us to stay connected with an industry that has been an integral part of our lives for the last 131 years. The family will also continue to maintain its lifelong connection with music through our philanthropy, which is focused on achieving positive outcomes through music.”

Last week, BMG announced the acquisition of New York indie label The End Records. The label, which specialises in rock, metal, indie and electronica, is one of many indie label acquisitions for BMG, having bought out S-Curve Records, Vagrant Records and Rise Records in the past two years.