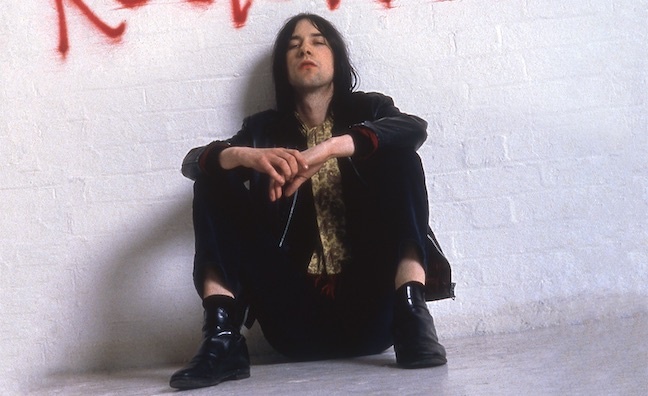 BMG has acquired a 50% stake in the song interests of Bobby Gillespie, Andrew Innes and the late Robert Young of Primal Scream.

The music publishing acquisition includes the writers’ shares in songs including Movin’ On Up, Loaded, Rocks and Come Together and covers all of their 11 albums, from Sonic Flower Groove (1987) through to Chaosmosis (2016).

The acquisition forms part of a programme which has seen BMG acquire rights from artists including Mick Fleetwood, Tina Turner, ZZ Top and Mötley Crüe. Primal Scream are the first UK artists of their generation to strike such a rights deal.

Alistair Norbury, BMG president, repertoire & marketing UK, said: “Primal Scream are one of the most influential bands of the past 30 years with a cultural resonance which continues today. We are delighted to become custodians of their work.”

Primal Scream formed in 1985, and signed to Creation Records. They went on to become one of the most influential bands of the ’90s with third album Screamadelica’s fusion of acid house, rock, dub and psychedelia. The acclaimed LP won the inaugural Mercury Music Prize in 1992.

They are set to return to the live stage on May 28 at the Wide Awake festival in London’s Brockwell Park, where they will play Screamadelica in full for the first time in 10 years.