BMG switches distribution of 95,000 tracks and 8,000 catalogue records to ADA 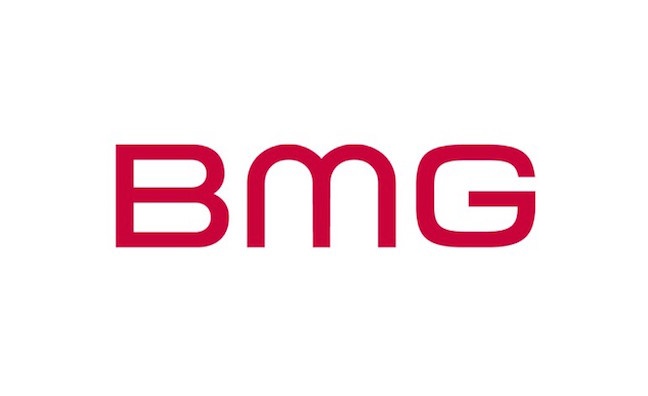 BMG has announced that it has switched distribution of 95,000 tracks and 8,000 albums from its catalogue to ADA Worldwide.

The move involves recordings from the likes of Black Sabbath, Motörhead and The Kinks to Nick Cave & The Bad Seeds, Goldfrapp, Erasure, Fatboy Slim and Kylie Minogue.

The move is the latest stage in an the ongoing consolidation of BMG’s supply chain to retailers and digital services around the world, with ADA, part of Warner Music Group, as BMG’s lead distribution partner.

The consolidation strategy is aimed at providing benefits in the way of service, efficiency and logistics to physical and digital retailers and services worldwide.

BMG EVP global rights administration Ben Katovsky, said: “This move will benefit not just our artist clients – with better service, increased transparency and ultimately more revenue - but also our retail partners. Over the past months ADA has delivered a seamless global transition of a significant volume of repertoire without disruption and to schedule, and I’d like to congratulate the entire ADA team on their work. Neither of us underestimates the complexities of this latest move, however, and we will be monitoring the situation carefully over the coming weeks to ensure the highest levels of service to our customers.”

The switch of BMG catalog to ADA includes the following catalogues and artists:

Eliah Seton, president of ADA Worldwide, added: “The BMG and ADA teams have developed a tremendous working relationship over the past months. ADA is immensely proud to represent the extraordinary BMG catalog across the globe, and it is very exciting to be expanding our collection with this latest treasure trove of outstanding music from so many iconic artists.”

Peter Stack, BMG EVPglobal catalogue recordings, also said: “BMG has one of the most significant international recording catalogs in the world, including many of the gems of pop and rock history. We believe this significant realignment of our distribution arrangements will enable us to take this magnificent music to even more people around the world.”