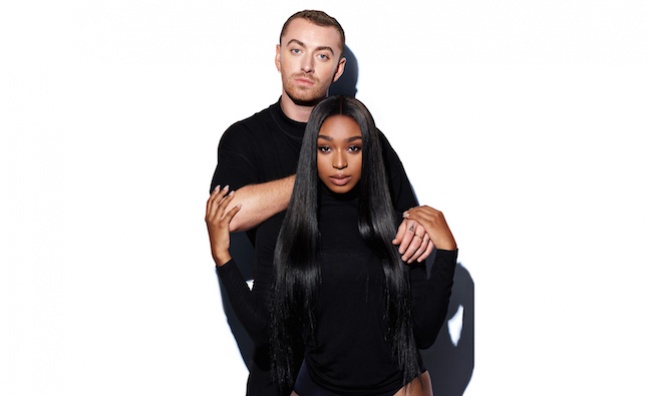 BMI has paid tribute to the top UK and European songwriters, composers and music publishers of the most-performed songs of the previous year at the 2020 BMI London Awards.

BMI has created a special page on its website where fans can watch video messages, listen to award-winning songs and take a look back at the best award show moments throughout the years.

“We’re thrilled to pay tribute to BMI’s top UK and European music creators and celebrate the numerous ways their artistry and creativity have enhanced the lives of many over the past year,” said Shirin Foroutan, VP, creative, Europe. “From BMI’s first-time award winners to our legendary songwriters and composers, we thank you for your enduring musical contributions, and we look forward to celebrating with you all in person at next year’s ceremony.”

Dancing With A Stranger by Sam Smith and Normani received the Song of the Year award for the most performed song in the United States of the previous year by a UK or European writer.

BMI also announced the top 30 most-performed pop songs written by UK or European songwriters, with Ed Sheeran (PRS) taking home six more BMI London Awards for his work on Beautiful People, Cross Me, I Don’t Care, Tip of My Tongue, What Am I and 2002. His collection of BMI awards features 25 London and 17 US Pop, including 2015, 2016 and 2017 London Song of the Year, and 2016 Dance Song of the Year. Sheeran was also one of BMI’s US Pop Songwriters of the Year in 2014 and received US Pop Song of the Year with Shape of You in 2017.

Ellie Goulding received recognition for her hits Hate Me and Close to Me, bringing her BMI total to nine London Awards and seven US Pop Awards.