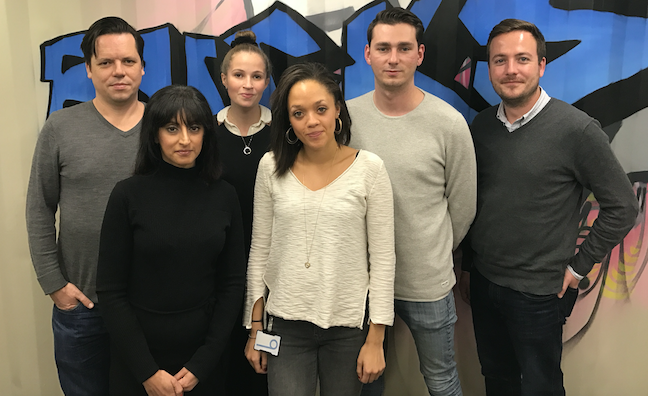 On the expansion, Tester commented: “It demonstrates our unrivalled commitment to our writers and shows how seriously we take this side of the business. We are thrilled by the calibre of our new team members and we’re also delighted to promote from within, taking on one of our interns as a full time member of staff. Our strengthened sync team will continue to build on the great work we have already achieved here."