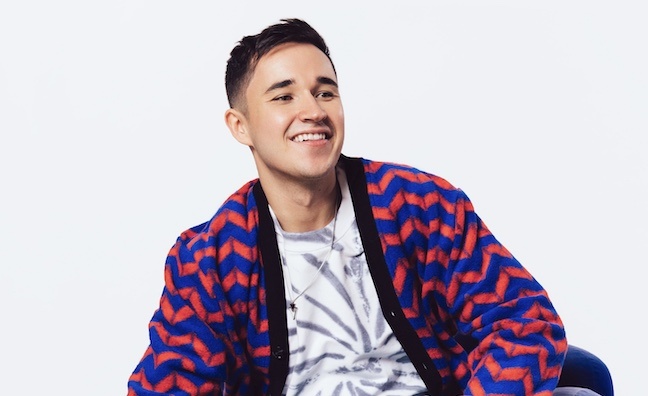 The deal will see John Summit represented globally by the Defected Music team and sub-published by BMG, with “competitive” advance and royalty rates covering forthcoming releases and existing recordings on labels such as Defected, D4 D4NCE, FFRR, Ultra, Repopulate Mars and Saved.

Entering the pandemic as a working accountant, John Summit is now a globally touring DJ and was crowned the top selling artist on Beatport across all genres in 2021. His breakout tech-house track Deep End in 2020 was Beatport’s top selling record and longest running No.1 that year, playlisted by key stations on both sides of the Atlantic, including BBC Radio 1, Kiss FM and SiriusXM’s Diplo’s Revolution.

“John Summit is one of the most exciting young talents of recent times,” said Wez Saunders, Defected managing director. “His work-hard ethic, infectious personality and ability to write a broad range of dance music is quite something. Having had the pleasure of signing and working with John since the summer of 2020 on records including Deep End [Defected Records] and Thin Line [D4 D4NCE], I am delighted to have signed his publishing and neighbouring rights and look forward to continue working and growing together.”

“Signing my publishing and neighbouring rights with Defected was an absolute no-brainer,” said John Summit. “Every single person on their team is not only incredibly hardworking but also extremely dedicated to pushing the sound of house music forward. After spending time at their studios and working with their artists and staff, I’m confident we will have a great future working together.”

His touring business was established while the US club scene remained open in 2020 and 2021. Summit played his first ever European event at Defected’s Croatia festival in August 2021.

This year he will play debut sets at Parklife in Manchester and Coachella in California.