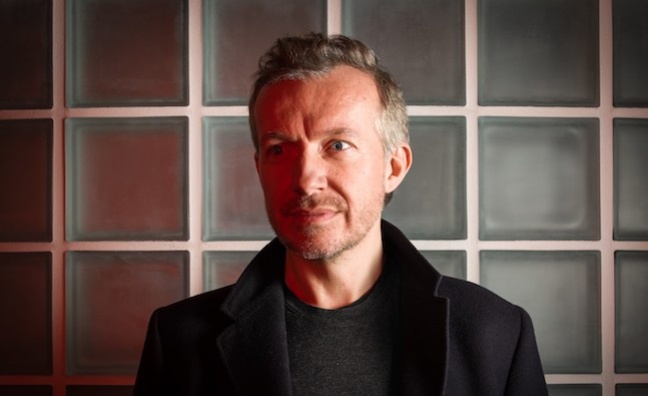 Smith has co-written, mixed and produced seven No.1 singles in the UK and two No.1s in the US, as well as contributing to 18 chart-topping albums.

He is a close collaborator with Chappell songwriters Dave and Stormzy, having produced Dave’s first two EPs, the Ivor Novello-winning song Question Time and the Psychodrama album, which won the Hyundai Mercury Prize. Smith performed with Dave at the BRITs earlier this year.

Smith said: “Warner Chappell Music has a rich history and an incredible roster which I’m now delighted to be a part of. There’s a great philosophy within the company and I’m really enjoying hearing ideas from Amber, Guy, Carianne and the team. I’ve got a brilliant relationship with a number of their songwriters and look forward to getting to know and working with a lot more now we’re under the same roof!”

Amber Davis, head of A&R, Warner Chappell Music UK, added: “Having someone as influential, talented and prolific as Fraser with us at Chappell is an absolute honour. He is without doubt one of the best producers of his generation and has been pivotal in the making of many classic songs and albums. Having him with us is a real coup for the company and I can’t wait for him to start working with more of our songwriters.”

Smith started his career by working with Craig David on his second album, Slicker Than Your Average. He then went on to work with Kano on his 2005 breakthrough debut record, Home Sweet Home.

In 2011, Smith co-wrote and produced Adele’s Set Fire To The Rain, which topped the charts in eight countries. It won a BMI London Award and a BMI Pop Award, while the live version went on to win a Grammy for Best Pop Solo Performance. He was nominated for another Grammy in 2015 for his work on Sam Smith’s album In The Lonely Hour.

Smith teamed up with Kano again to co-write and produce his fifth studio album Made In The Manor. It was shortlisted for the 2016 Mercury Prize, nominated for Best Album at the 2017 BRIT Awards and won Best Album at the MOBO Awards.