'He remains at the top of his game': Steve Robson signs to Concord 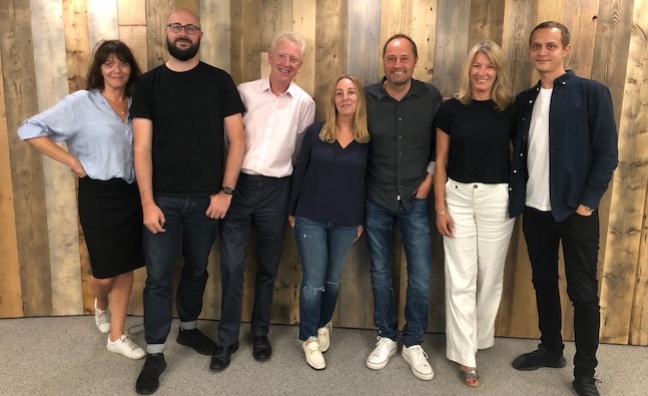 Robson, an Ivor Novello Award winner, BRIT winner and Grammy nominee, has had a hand in records that have sold 137 million units, according to Concord. His credits include a total of 12 No.1 UK/US singles, 33 No.1 UK/US albums and a further 36 Top 5 UK/US albums and singles.

Little Mix, 5 Seconds Of Summer and Olly Murs are among the artists who have worked with him. Take That’s BRIT-winning Shine was co-written by Robson.

Frankiewicz said: “We are so delighted to welcome Steve back to the family! He remains at the top of his game and with our newly calibrated global A&R team we look forward to a very exciting future.”

Robson added: “It’s great to be working with John and Kim again after all the success we had together at Imagem - I’m looking forward to continuing that success with the new team at Concord.”