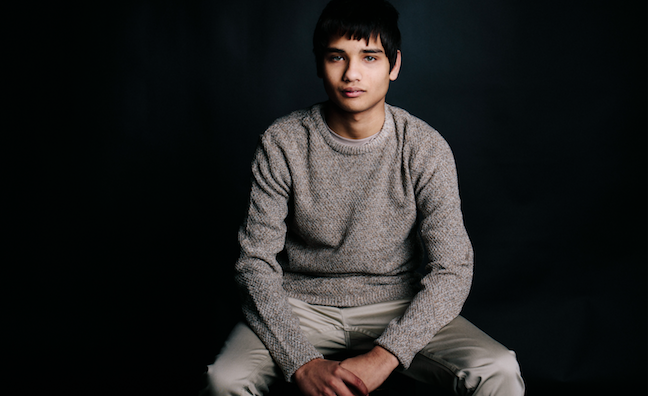 Bucks Music Group has announced the signing of 19-year-old composer Shane Thomas to an exclusive songwriting agreement via Rick Blaskey at The Music & Media Partnership.

Thomas has released two tracks with Decca Records – Chasing Pawprints and The Ruins, which hit No.2 in the classical iTunes chart.

Bucks Music Group head of sync Jonathan Tester said: “Meeting Shane and sitting with him whilst we listened to his music was a truly emotional experience. Listening to his timeless melodies, prodigious piano playing and scores, which have a real depth of intelligence and meaning, and considering Shane has only just turned 19 is something I will never forget. I was moved by the sense that I was in the presence of a phenomenal talent destined for a stratospheric career, and someone who will compose music that will be remembered and loved for generations.”

Rick Blaskey said: “I first heard and saw Shane when, aged 9, he was being heralded as ‘mini Mozart’. Now, 10 years later, he could now more accurately be grouped with the likes of Einaudi and Hans Zimmer. What is extraordinary about Shane is that, as well as composing melodies that have such immediate ear-worms, he does so by evoking such strong emotional links and themes.

“We are thrilled that Shane has joined with the Bucks Music team; they’ve all identified that Shane can become one of the most exciting and prolific new composers at a time when playlists are so in need of new composers of great original music.”

Shane Thomas said: “I am thrilled to be joining the Bucks Music group. Their enthusiasm gives me hope that they will enable me to become a successful writer. I am truly looking forward to working alongside other talented Bucks writers and the knowledgeable team.”