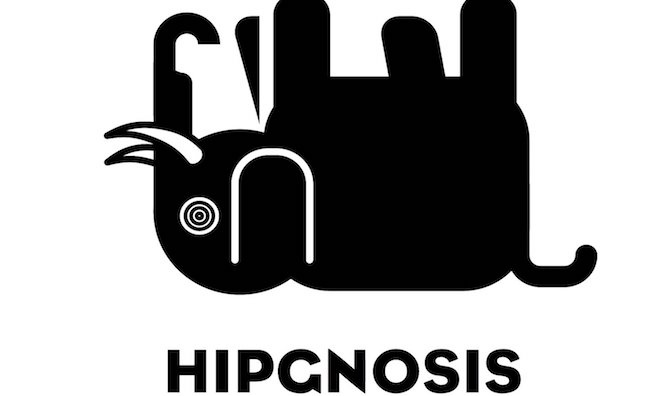 Hipgnosis has acquired 100% of Jimmy Iovine’s catalogue of worldwide producer royalties, comprising 259 songs, and his film production royalties for 8 Mile and Get Rich Or Die Tryin’.

As well as being one of the most prominent music executives, Jimmy Iovine was a highly influential record producer in the ’70s and ’80s. His proceeds from the acquisition will go towards Iovine Young Academy’s initiative to build a high school in South LA.

Merck Mercuriadis, founder of The Family (Music) and Hipgnosis Songs Fund Limited, said: “While barely in my teens I noticed that so many of my favourite albums had one name in common. The best albums by John Lennon, Bruce Springsteen, Patti Smith all had Jimmy Iovine on them. This continued through the ’80s with Stevie Nicks, Dire Straits, U2, Simple Minds, The Pretenders and more from Tom and Patti and I have been glued to everything Jimmy does ever since.

“His incomparable success with Interscope and Beats means that he would never have to make a deal for money again, but leave it to Jimmy to figure out the most efficient way possible to use his producer royalties to build a best in class high school in the inner city and once again make a massive difference, as he has throughout his life. It’s an honour to now be a custodian of his incredible work on these iconic albums and I’m very happy to welcome him to the Hipgnosis family.”

Jimmy Iovine said: “I’m happy that my work as a producer with so many great artists has found the right home with Merck and Hipgnosis. I am going to use the proceeds from the deal to help Iovine Young Academy’s initiative to build a high school in South LA as part of the Iovine Young Academy at USC and continue our efforts to support education.”

Iovine rose to prominence as an engineer working with John Lennon and Bruce Springsteen. In 1978, he produced Patti Smith’s Easter and its hit single Because The Night. Following up on this success, Iovine produced Tom Petty and the Heartbreakers’ breakthrough third album Damn The Torpedoes in 1979.

In the 1980s, Jimmy Iovine produced some of the most important albums of the decade, including Dire Straits’ Making Movies, Stevie Nicks’ debut solo album Bella Donna, U2’s Under a Blood Red Sky and Rattle and Hum, Simple Minds’ Once Upon A Time and The Pretenders’ Get Close.

Moving away from production in 1990, Jimmy Iovine co-founded Interscope, developing the careers of Tupac, Dr Dre and Eminem. He also reinvigorated U2 with their album All That You Can’t Leave Behind and hit single Beautiful Day, before going on to have success with Gwen Stefani, Nine Inch Nails, Black Eyes Peas, One Republic, Lady Gaga and many others.

In 2008, Iovine founded Beats Electronics and Beats Music with Dr Dre. It was sold to Apple Inc in 2016 for $3 billion, with Beats Music becoming the foundation for Apple Music.

In 2017 HBO aired the four part series The Defiant Ones. It focuses on the partnership of Jimmy Iovine and Dr Dre and the success of Beats Electronics.

For the Hipgnosis deal, Iovine was represented by Paul Wachter of Main Street Advisors and attorneys Eric Sacks and Don Friedman of Grubman Shire Meiselas & Sacks.