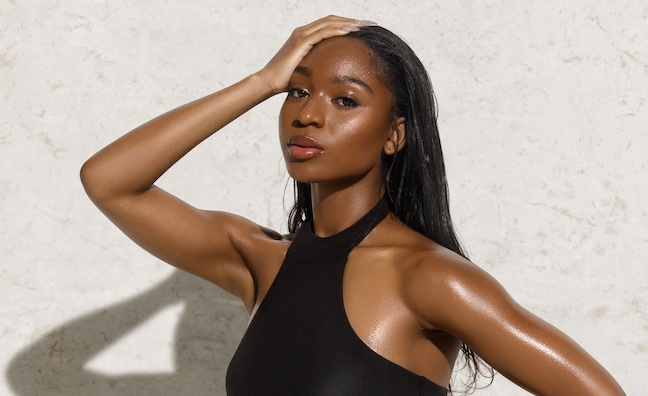 Hipgnosis is increasingly making its presence felt as a music publisher.

Founder Merck Mercuriadis has been reluctant to describe the company as a publisher in the past (preferring “song management”) as it invested in songwriters' shares in catalogues.

But a new deal with Normani underlines its growing ambitions as a frontline music publishing company (following the acquisition of Big Deal Music Group a couple of years ago) with new songwriting talent. The global agreement includes all of the future works by the multi-platinum chart-topping artist and songwriter.

Launching her career as a member of Fifth Harmony, Normani has since amassed a string of hits as a solo star, including Love Lies (feat. Khalid), Dancing With A Stranger, alongside Sam Smith, Motivation, and Diamonds from the soundtrack Birds of Prey: The Album with Megan Thee Stallion.

Last year, Normani collaborated with Starrah on Wild Side (feat. Cardi B).

Normani has confirmed new music and a larger body of work is on the way.

Manager Brandon Silverstein, CEO & founder of S10 Entertainment, said: "We're thrilled to partner with forward thinking partners like Hipgnosis and look forward to working with Merck/Casey and their team to fully support Normani's vision and invest in the long term success of her art."

“I’m proud to have partnered with the team at Hipgnosis and take my catalogue to new and exciting places,” said Normani. “I’m excited to embark on this new chapter with them.”

“At 25 years of age, Normani has been having gold and platinum records for almost a decade and yet she’s barely getting started,” said Merck Mercuriadis. “From Love Lies to Dancing With A Stranger, we have admired her from afar and we are now delighted to welcome both Normani and her manager Brandon Silverstein to the Hipgnosis family. Together with our very own Casey Robison, they are a special combination.”

Casey Robison, Hipgnosis EVP of A&R, said: “I’m beyond excited to be working with a world class artist like Normani in this next chapter of her career. Outside of being wildly talented, she is the consummate professional and singular force in pop music we’ve long been missing.”