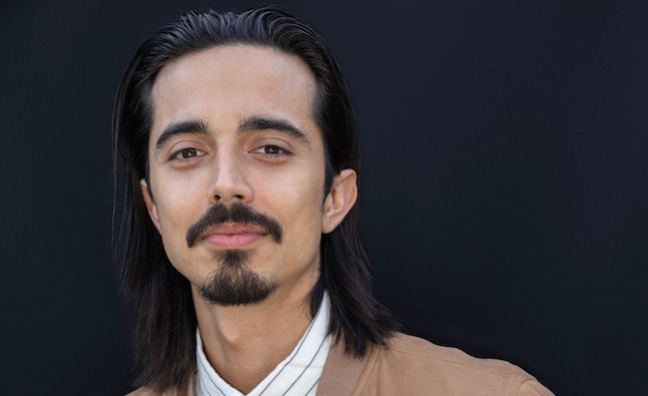 Based in Los Angeles, Johnson joined Big Deal Music Group in 2018 as the assistant to co-president Casey Robison.

“I couldn’t be more excited to step into this new role and continue on to the next chapter with Hipgnosis Songs Group,” said Johnson “To be able to work with such an amazing crew of writers on a daily basis is such a privilege. From the moment I joined the team, it felt like I was joining a family. I’m so thankful to have mentors like Casey, Kenny MacPherson, and Jamie Cerreta to learn from.”

“I’m tremendously proud of Christian,” said Casey Robison. “His passion for songs and songwriters, work ethic and drive are second to none. He’s become an impressive executive and asset to our team. I consider myself lucky to be part of his professional journey.”