'I still have something to contribute': Robert Ashcroft talks future plans as he leaves PRS For Music 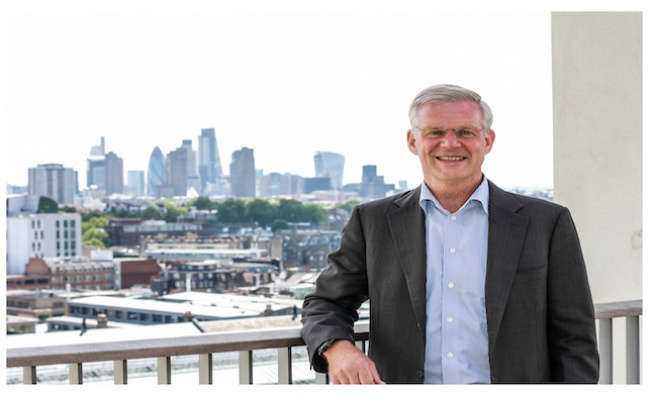 Ashcroft started on January 25, 2010, and has overseen a period of great change at the collection society. Under Ashcroft’s leadership, membership and revenues have grown exponentially, while he oversaw such structural changes as the launch of IMPEL, the launch of ICE and the (ultimately failed) attempts to launch the Global Repertoire Database.

Under Ashcroft, PRS licensed a succession of new digital services, although he was never afraid to criticise the tech giants, particularly YouTube (a report co-authored by Ashcroft led to the coining of the phrase ‘value gap’ to express the different rates paid by YouTube and other digital services). He was one of the prime movers behind the successful campaign to get the Copyright Directive passed by the European Parliament and, alongside PPL CEO Peter Leathem, established the PPL PRS licensing joint venture.

So will Ashcroft’s expertise and lobbying experience be lost to the industry now he’s leaving King’s Cross?

“It’s funny,” he told Music Week as he prepared to leave. “You’ve left the responsibility of running the society, but I still feel that there’s a lot to be done. There are industry-wide initiatives and there’s something yet to contribute to that. I have a bird’s eye view of that and an intimate understanding of more than one side of it.”

The CEO role is being filled by Andrea Martin who, like Ashcroft back in 2010, comes from outside the music industry. And Ashcroft had plenty of praise for his successor.

“All I can say is Andrea has been asking the right questions,” he said. “She’s clearly working very hard, it’s good to get some new energy into the place and I think they’ll be absolutely fine.”

Ashcroft has his own music technology company, X-System, which analyses how music makes you feel, and is exploring medical applications for the software. He plans to take the summer off (“I’ve played golf four times in the last five days and I’ve entered a cycling event in late September, so I’ve got to get fit for that”) but is keen to remain involved in the industry in some capacity.

“There will be other things as well,” he says. “There is so much going on in the world of music. I understand a lot of the problems and I think I can probably help, but we’ll see come the autumn.”