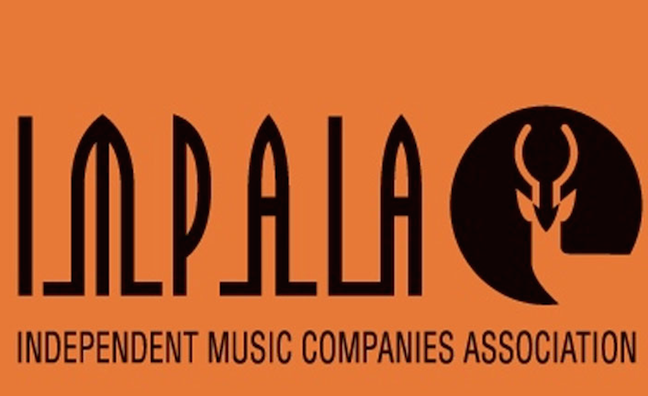 EU regulators will not launch a full investigation into Sony Corp's acquisition of EMI Music Publishing. It means the deal can go ahead without any conditions, despite strong representations made by trade bodies during the consultation process.

In May, Sony agreed a $2.3 billion (£1.7bn) deal to acquire a controlling stake in EMI Music Publishing. It's estimated the acquisition will double Sony's catalogue of songs, from 2.16m to 4.21m compositions, as EMI Music Publishing is combined with market leader Sony/ATV. It follows Sony/ATV's failure to snap up the catalogues of Songs and Imagem.

Sony/ATV has been administering the EMI catalogue since 2012. The deal with Abu Dhabi-based Mubadala Investment Company will see EMI become a consolidated subsidiary of Sony.

Helen Smith, IMPALA's executive chair, said: "This goes against the regulator's own precedents. In 2012, it ruled that divestments were required for Sony to become a minority shareholder. Now that Sony is acquiring 100% control of EMI, it is being given unconditional approval. This is inconsistent and simply doesn't stack up. It is a poor advert for European merger control and sends an alarming message to independent businesses in all sectors, not just music."

IMPALA recently published an analysis showing that, when combined with EMI Music Publishing, Sony's control of the national charts would exceed 70% on average in countries such a Italy (77%), UK (73%), France (73%), Netherlands (72%) and reaching the peak of 82% in Spain.

Smith added: "This is bad news for the music sector and the digital single market. Sony will have a near monopoly over the charts and the whole music value chain will lose out as a result. Songwriters, composers, independent labels and publishers, digital services, and of course music fans, will all be worse off. This decision has dealt a significant blow to innovation and cultural diversity in Europe."

There has also been vocal opposition from BASCA and the European Composer And Songwriter Alliance.

IMPALA will now review the decision by EU regulators, who opted not to fully probe concerns that Sony would uses its enhanced position to secure better terms for digital deals. Sony did not submit any concessions for the European Commission’s preliminary assessment of the acquisition.

Smith said: "IMPALA will review this decision very carefully, and we expect others will too. This is simply too important to let go. It undermines 18 years of robust merger control in the music sector."

She added: "The outcome is perplexing. It sends a message that a move from four to three in a market will simply be approved if done in stages rather than in one transaction. It could be seen as gaming the system and raises questions about whether we need a review of how European merger control rules apply to cases of joint to sole control."

During the initial investigation, the European regulator consulted competitors and suppliers, as well as composer and author groups. The full version of the decision will be published next month.

When the deal was first announced, Kenichiro Yoshida, president and CEO, Sony Corporation, said it was part of the company's growth strategy in music.

"The music business has enjoyed a resurgence over the past couple of years, driven largely by the rise of paid subscription-based streaming services," he said. "In the entertainment space, we are focusing on building a strong IP portfolio, and I believe this acquisition will be a particularly significant milestone for our long-term growth.”