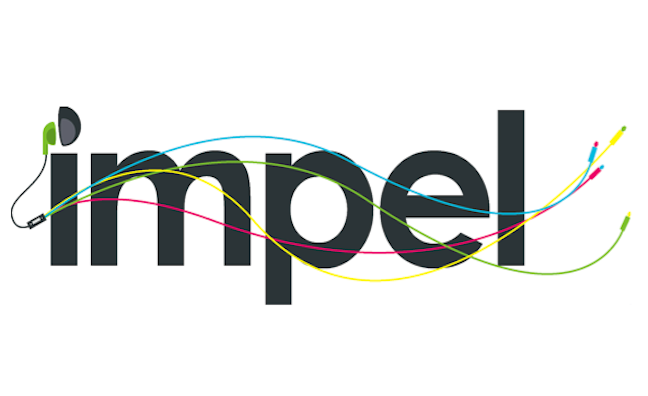 Among those newly elected to the board are Roberto Neri (Downtown) and Peter Thomas (Carlin) with Maria Forte (Fintage) and Stuart Hornall (Hornall Brothers) standing down.

Earlier this year IMPEL announced that its distributions increased by 60% in last year. The organisation has now established itself as the largest collective of international music publishers, including Beggars Music, Imagem Music, ABKCO, New Songs Administration, The Music Sales Group, Sentric and Cooking Vinyl.

Between them, the group’s members represent a vast range of repertoire, comprising works from the likes of Elvis, The Rolling Stones, Drake, The Weeknd, Ed Sheeran, Bruno Mars, Mark Ronson and many more.